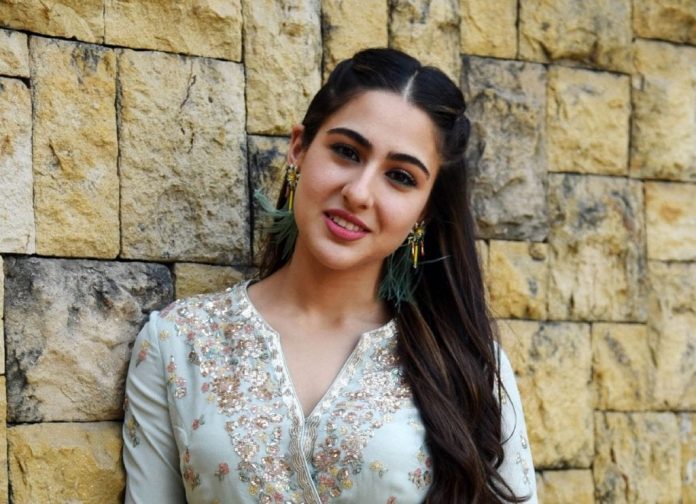 The second wave of Covid-19 has affected India a lot and many Bollywood celebs are doing their best to help citizens of the country in this difficult time. Sonu Sood is active on social media and is helping people in getting beds at the hospital, oxygen cylinders and a lot more.

The actor has started a foundation named Sood Charity Foundation for Covid-19 relief work, and recently actress Sara Ali Khan contributed to the foundation. Thanking Sara, Sonu tweeted, “Thank you so much my dear Sara Ali Khan for your  contribution to the @soodfoundation ! Extremely proud of you & keep on doing the good work. You have inspired the youth of the nation to come forward and help during these difficult times. You are a hero @sara_ali_khan95 .”

During this second wave of coronavirus, Sara has been sharing about the Covid-19 relief requirements and resources on her social media.

Sonu and Sara were a part of the film Simmba, but they had no scenes together.

Talking about Sara Ali Khan’s movies, the actress will next be seen in Atrangi Re which also stars Dhanush and Akshay Kumar. The movie is slated to release in August this year.

There have been reports of her starring opposite Vicky Kaushal in The Immortal Ashwatthama. But, there’s no official announcement about it yet.