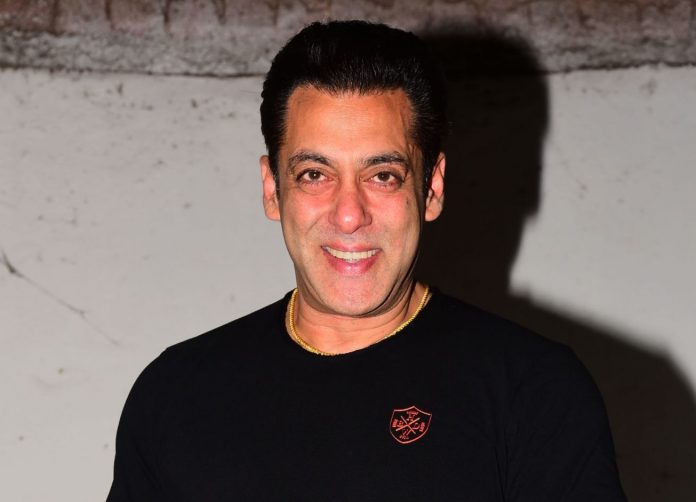 Salman Khan is one actor who always announces about his movies when it goes on the floors. He also gives a small glimpse from the sets of the film. However, for his next movie Antim, the actor has taken a different route.

According to a report in Mumbai Mirror, the actor has quietly started shooting for the Mahesh Manjrekar’s directorial which also stars Aayush Sharma. The shooting of the film had kickstarted in Pune in November and it is said that Salman joined the team on 6th December at Mumbai Film City.

A source told the tabloid, “Salman plays a no-nonsense Sikh cop who is on a mission to end gang-wars and land mafia in his area of jurisdiction. After wrapping up his action-thriller Radhe in October, in which he sports a clean-shaven look, he took time off to grow a beard.”

“There is high security on the sets to ensure that his look does not get leaked. Salman wants to take his fans by surprise,” added the source.

The source further revealed, “In this schedule, Salman and Aayush will be filming several confrontation scenes. While the cop is a serious guy, there is an underlying tone of dark humour to the character that is Mahesh Manjrekar’s trademark.”

Reportedly, the team will be shooting for the film non-stop and the shoot will be wrapped up by mid-January. However, Salman will be taking a week’s break in the last week of December to celebrate his birthday.

It is said that after wrapping up Antim, Salman will shoot for his extended cameo in Shah Rukh Khan starrer Pathan, and post that he will shoot for Tiger 3 with Katrina Kaif. A source stated, “He has given bulk dates from February to September for Tiger 3.”

Salman’s Radhe: Your Most Wanted Bhai which was slated to release on Eid this year, will now be reportedly hitting the big screens on Eid 2021. Apart from Radhe, Antim, and Tiger 3, Salman has Kabhi Eid Kabhi Diwali and Kick 2 lined-up.