Home Enterainmnet stories Salman Khan and Katrina Kaif land in Austria for the next schedule... 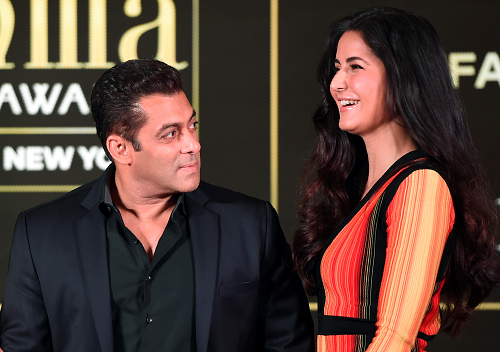 Starring Salman Khan and Katrina Kaif in lead roles, Tiger 3 is one of the most anticipated Bollywood films. It marks the third installment of Yash Raj Films’ highly successful franchise Tiger.

After filming a major chunk of the action thriller espionage in India, the team is currently shooting for the international schedules. Khan and Kaif recently wrapped up filming in Russia and Turkey. And now the duo is in Austria where they begin a 10-day shooting schedule.

“The team is currently in Salzburg from where we will move to Vienna. This one is expected to be the last international schedule for the movie, where songs, as well as action sequences, will be filmed,” a unit member informs an Indian publication.

According to reports, Khan and Kaif had called it a wrap on the Turkey schedule with a major dance sequence filmed at Cappadocia. A video of the Dabangg (2010) actor dancing to his hit song Jeene Ke Hai Chaar Din from his 2004 film Mujhse Shaadi Karogi had gone viral on social media.

Tiger 3, directed by Maneesh Sharma, is produced by Aditya Chopra under the banner of Yash Raj Films. The film sees Salman Khan and Katrina Kaif reprising their roles from the first two installments of the franchise. Actor Emraan Hashmi plays the antagonist this time.