Home HEADLINE STORY Sadiq Khan will not be allowed to ‘decriminalise’ use of cannabis in... 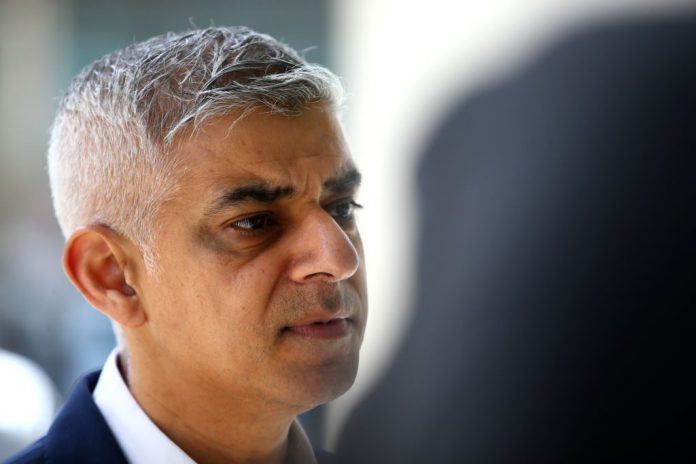 London mayor Sadiq Khan’s plan to legalise cannabis has suffered a set back as the Labour shadow justice secretary said that the party will oppose any such move if it wins the next general election, media reports said.

Steve Reed said that the party would not look to decriminalise or legalise any recreational drugs, and Khan will not be given powers to do so, reported The Telegraph. He added that Labour will not allow Khan to turn London into a ‘drug supermarket’.

“He’s contributing to a debate, but he won’t have the power to do anything about it, however that comes about.”

Khan launched a commission, chaired by Lord Charlie Falconer QC, a former lord chancellor and justice secretary, to examine the effectiveness of the UK’s drug laws, with a particular focus on those governing cannabis.

Under a pilot scheme, the London mayor wants to end the prosecution of young people caught with cannabis in some London boroughs. It is based on a successful model developed by the Thames Valley police under which classes or counselling were offered to under-25s caught with small quantities of cannabis rather than arrest.

In May, Khan also travelled to Los Angeles to learn about the effects of cannabis legalisation.

Surprisingly, senior Labour figures, including David Lammy, the shadow foreign secretary, have previously backed drug reform. But, party leader Keir Starmer has already made it clear that ‘laws of drugs will not be relaxed’.

Reed also mentioned his struggles to tackle a drug problem in Brixton when he was the leader of Lambeth Borough Council.

“You couldn’t walk 100 yards from the tube station to the bus stop without people stopping you to try and sell you drugs and it deterred people coming there for recreation [and] to use local shops and businesses,” he said.

“It was really driving the area into a downward spiral economically. But in addition to that, because that created the sense that you could come and buy your drugs in Brixton, it became like London’s drug supermarket.”