Home Enterainmnet stories Russell Crowe retweets a fan’s tweet about how it would be great... 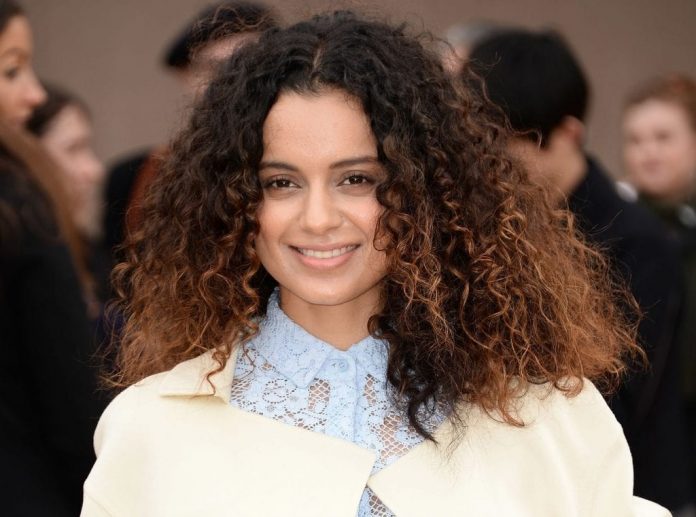 Russell Crowe and Kangana Ranaut in a movie together? Well, it will surely be great to watch these two actors sharing screen space, and it looks like Crowe too would love to star in a film with Ranaut.

Recently, a fan on Twitter posted, “How great it would be if two great actors from two different film industries, Academy award winner @russellcrowe and 4 times National Awards winner #KanganaRanaut make a movie together ?”

Interestingly, Crowe retweeted this and many other Twitter users feel that watching the two actors would be great. Check out their tweets here…

Crowe is known for his movies like Gladiator, A Beautiful Mind, Noah, The Nice Guys, Man of Steel, and others. The actor currently has two films lined up, The Georgetown Project and Thor: Love and Thunder.

Meanwhile, Kangana Ranaut has her kitty full with movies like Thalaivi, Dhaakad, Tejas, Manikarnika Returns: The Legend of Didda, and Emergency (a film based on Indira Gandhi). Emergency will also be directed by Kangana.

Thalaivi, which is a biopic on late actress-turned-politician Jayalalithaa, was slated to release in April this year but was postponed due to the second wave of Covid-19 in India. The new release date of the film is not yet announced.

Recently, the actress wrapped up the shooting of Dhaakad in Budapest.