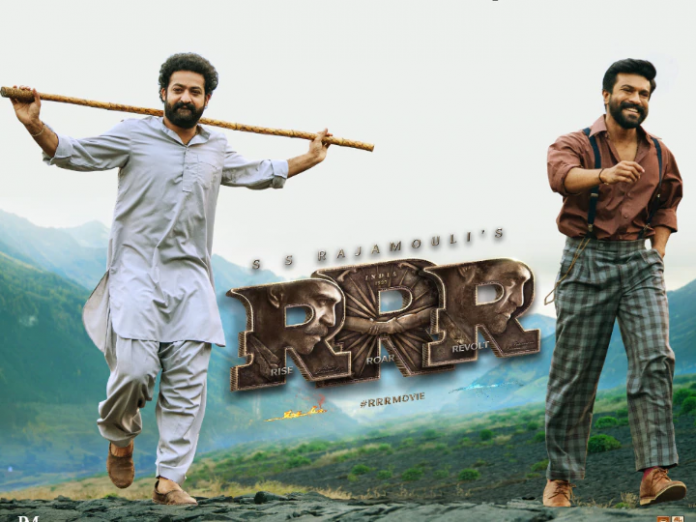 The 50th Saturn Awards, a category of awards presented mainly for the honor science fiction, fantasy, and horror genres, was held in Los Angeles on Tuesday night.

The director, who has been promoting RRR in Japan, in a video acceptance speech, said he is glad that the movie won the award. Thanking the jury for picking the film, he said, “We are super elated.”

“I am so glad that our film RRR has won the Saturn Award in the Best International Film category. I thank the jury on behalf of our entire team. We’re super elated. This is also my second Saturn Award. The first one I had got for Baahubali: The Conclusion. I wish I was there in person, but due to my prior commitments related to RRR promotions in Japan, unfortunately, I am not able to attend. I would like to congratulate all the other winners. Hope you are having a great time. Have fun, namaste,” the director said in a video shared by the Twitter handle of Saturn Awards.

In the Best Action-Adventure category, RRR was competing with such films as Death on the Nile, No Time to Die, F9: The First Saga, Top Gun: Maverick, and West Side Story. In the Best International film category, RRR was pitted against Downton Abbey: A New Era, Eiffel, I’m Your Man, Riders of Justice, and Silent Night.

RRR, which is a fictionalised account of the early lives of two Indian revolutionaries – Alluri Sitarama Raju and Komaram Bheem, also stars Alia Bhatt and Ajay Devgn in cameos.