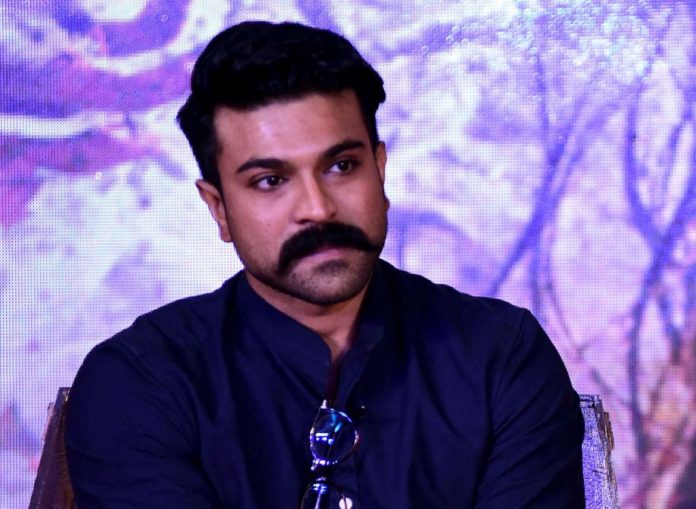 SS Rajamouli’s RRR is one of the most awaited films of the year. The movie stars Ram Charan, Jr NTR, Ajay Devgn and Alia Bhatt.

The official Twitter handle of the film tweeted, “Moving at a rapid pace Except for two songs, we are done with the shoot. #RRRMovie @tarak9999 & @alwaysramcharan have completed the dubbing for 2 languages and will wind up the rest soon.”

RRR is shot in Telugu but it will be dubbed and released in various languages like Tamil, Hindi, Malayalam, and Kannada. The movie will mark Alia and Ajay’s Telugu debut.

There were reports that the film might get pushed to 2022. However, the reports have turned out to be false as the new poster also has 13th October as the release date.