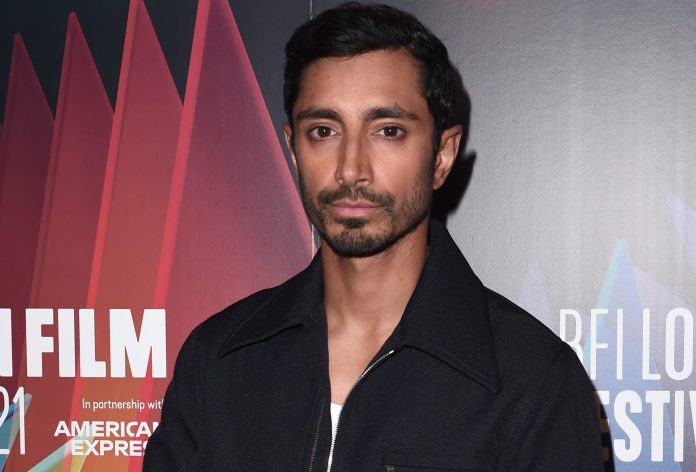 Journalist Rana Ayyub recently wrote an article in The Washington Post highlighting the ‘Islamophobic’ elements in the big-ticket cop-drama. Tweeting the same on the micro-blogging site, she wrote, “One of the biggest films that is making waves in Indian theatres, is yet another exercise in criminal Islamophobia that seeks to normalise Narendra Modi’s anti-Muslim agenda. My latest on Sooryavanshi that feeds into the Muslim as the terrorist narrative.”

Multiple award-winning actor Ahmed, who next stars in Michael Pearce’s sci-fi film Encounter, retweeted Ayyub’s tweet on his page with a disgusted emoji.

When an Indian publication recently asked director Rohit Shetty about the portrayal of Muslim characters in the film, he questioned why his Hindu villains in previous films Singham (2011), Singham 2 (2014) and Simmba (2018), did not draw similar reaction. He added that there was no specific agenda behind making villains out of a certain caste or religion in Sooryavanshi.

Produced by Reliance Entertainment, Rohit Shetty Picturez, Dharma Productions and Cape of Good Hope, Sooryavanshi is the first big-ticket Bollywood film to opt for a theatrical release after an 18-month hiatus due to the coronavirus pandemic. The film has cameos by Ranveer Singh and Ajay Devgn who appear in their characters from Singham and Simmba respectively. The film has shattered several box office records ever since its release on November 5, coinciding with Diwali. Not only in India, Sooryavanshi has been performing well in several other key overseas markets.