Home Entertainment ‘Riz Ahmed deserves to be the first Muslim actor to get an... 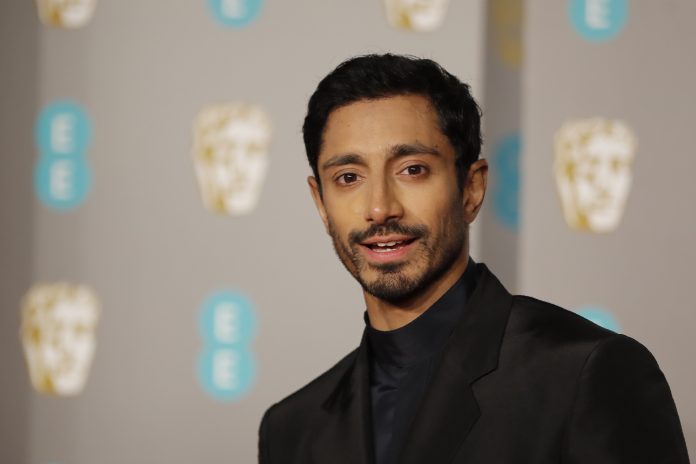 DIRECTOR Darius Marder has said that British-Pakistani actor Riz Ahmed deserves to become the first Muslim actor to get an Oscar nomination in a lead role for his performance in the movie Sound of Metal.

Marder pointed out that no Muslim has ever been nominated for a lead in a movie at the Oscars and hoped it changes with Ahmed.

Hollywood star Mahershala Ali became the first Muslim actor to win the Oscar for his 2016 drama Moonlight in the best supporting role category and followed it up with another victory in the same category for the 2018 drama Green Book.

Sound of Metal, Marder’s directorial debut, features Ahmed as Ruben, a drummer who begins to lose his hearing.

Ahmed was the first Muslim actor as well as the man of Asian descent to win a lead acting Emmy award for the HBO limited series The Night Of, for his performance as Nasir Khan, the son of a Pakistani cab driver from Queens who becomes a murder suspect.

After its release on Amazon Prime Video, Sound of Metal has garnered immense acclaim, with many predicting an Academy nomination for Ahmed.

“If anyone deserves to get nominated, it’s Riz. There’s so much about that, which is fantastic for me. It has nothing to do with me or the film, it has to do with Riz and the world. For the Muslim population of the world, which is 1.8 billion, not one Muslim has ever been nominated for a lead in a movie,” Marder told PTI.

“How is that even possible? How could we even be there in 2020? That’s extraordinary right there. When there’s so much misunderstanding about what it is to be a Muslim around the world, that’s just profound in itself.”

According to Marder, Ahmed’s performance was a ‘rare’ act which has contributed to the ‘spiritual, visceral experience’ of the film.

Ahmed, who did prominent roles in Nightcrawler and Venom, pushed himself to bring Ruben to life, Marder revealed.

He spent weeks in Brooklyn, working on his drumming, body and sign language everyday, he said.

According to the director, the actor also went to alcoholics anonymous groups and narcotics addiction groups to get a sense of what a person battling drug abuse goes through.