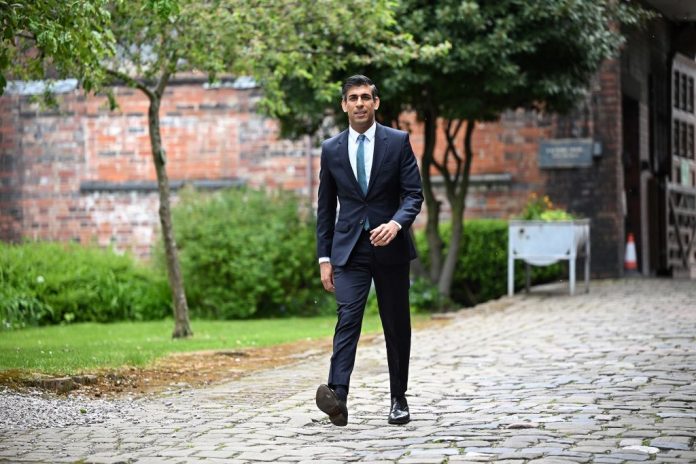 PRIME minister Boris Johnson warned that a windfall tax could deter investment by energy companies, amid the indications that the government could choose to be practical about such a levy.

Rishi Sunak, the chancellor of the exchequer, said he was “pragmatic” about the idea of a windfall tax on the profits of oil and gas companies as a possible way to raise money to provide more help to households facing the strain of higher energy prices.

“I’m not naturally attracted to the idea of them (windfall taxes) but what I do know is that these companies are making a significant amount of profit at the moment because of these very elevated prices,” Sunak told BBC television.

He repeated his view that no options were off the table if oil and gas companies did not provide significant investment soon in Britain.

“I’m not in either of those schools of thought, I’m pragmatic about it.”

Asked about the chance of fresh support for households, Sunak said he had previously said he was ready to do more and he wanted to see how energy costs develop ahead of a half-yearly review in October which would “help us to get the decisions right.”

Johnson said on Thursday (12) he did not believe a windfall tax on global energy firms was the right way forward and he wanted to ensure the government did not deter investment by energy companies.

A spike in oil prices due to the war in Ukraine has helped major oil firms book billions of pounds in earnings this year, prompting calls from some politicians for a windfall tax.

“The disadvantage with those sorts of taxes is that they deter investment … they need to be investing in new technology, in new energy supply.”

BP chief Executive Bernard Looney told the Times last week that the company would go ahead with investment in Britain even if a windfall tax were to be imposed.

Asked about that, Johnson said: “Well, you know, then we’ll have to look (at) it.