Home News UK News Retrial of TikTok star Mahek Bukhari and others over murder to begin... 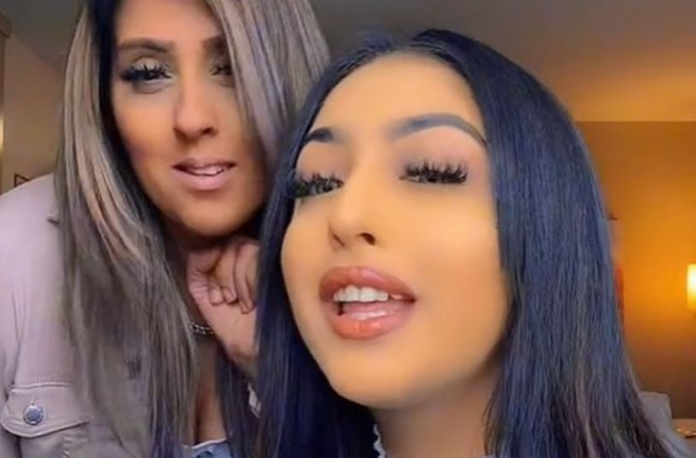 A retrial of TikTok star Mahek Bukhari, her mother Ansreen and six others for murder has will begin on April 17.

All defendants have been charged with the murder of two 21-year-old men – Saqib Hussain and Hashim Ijazuddin – who died in a high-speed car chase at Six Hills junction on the A46 on February 11 last year.

They will face the same charges of murder and manslaughter when the trial begins from scratch.

The original trial of the case at Leicester Crown Court was scrapped in December due to “jury irregularity”.

Justice Saini made it clear that the irregularity had nothing to do with the conduct of the defendants or their families.

Rekan Karwan and Raees Jamal – the other defendants – were not involved in bail proceedings at the time.

All defendants have been accused of plotting to ambush Hussain and Ijazuddin, an allegation they have denied.

Ansreen, 47, admitted during the original trial which began in October that she had a brief affair with Hussain but claimed he tried to blackmail her when their relationship strained.