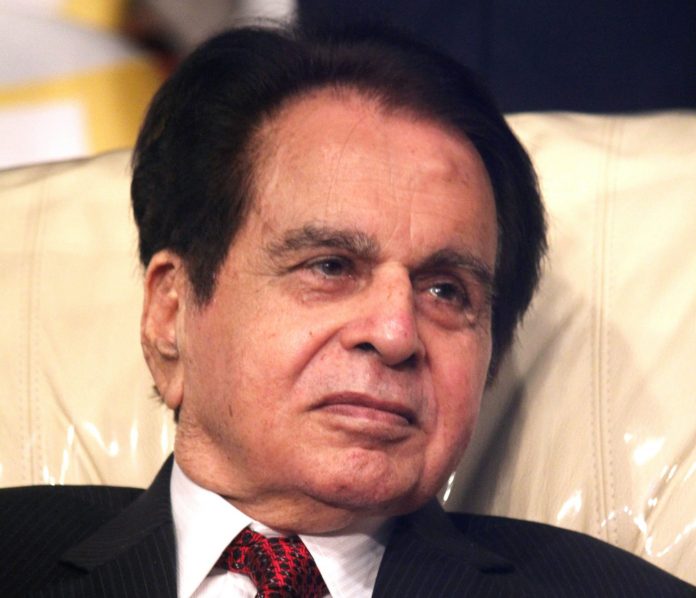 Dilip Kumar was born on 11th December 1922 as Mohammed Yusuf Khan at his family home in the Qissa Khawani Bazaar area of Peshawar, British India. He had 11 siblings, and his father Lala Ghulam Sarwar Khan was a fruit merchant.

Kumar did his schooling at Barnes School, Deolali, Nashik, and grew up in the same neighborhood as Raj Kapoor. Kumar and Kapoor were childhood friends and later featured together in the film Andaz (1949).

He continued his successful run at the box office in the 60s, but there was a drop in the number of movies that he did during that decade. In the 60s, his most popular film was K Asif’s Mughal-E-Azam. The big-budget historical movie, which also featured Madhubala, was a blockbuster at the box office. It became the highest-grossing Bollywood film of all time until Sholay (1975) was released.

In the 60s, Kumar featured in many other successful films like Kohinoor (1960), Gunga Jumna (1961), Leader (1964), Ram Aur Shyam (1967), and others. In the 50s and 60s, Dilip Kumar starred in many movies with Vyjayanthimala and Madhubala. His pairing with these two actresses was loved by the audiences.

Izzatdaar (1990), Saudagar (1991), and Qila (1998) were his last three films. From these three movies, it is Saudagar that is still remembered by the audiences.

Dilip Kumar had won eight Filmfare Best Actor Awards, and in 1993 he was honoured with Filmfare Lifetime Achievement Award. He also received a Special Recognition Award at the 50th Filmfare Awards.

In 1991, Kumar was honoured with Padma Bhushan and received a Padma Vibhushan in 2015. He also received the Dadasaheb Phalke Award in 1994. In 2007, he was honoured with The Life Time Achievement award at the 54th National Film Awards.

Well, not just India, but Kumar was honoured by Pakistan. In 1998, the Government of Pakistan conferred Kumar with Nishan-e-Imtiaz, the highest civilian award in Pakistan.

While his films always grabbed the attention of his fans, his personal life was also the talk of the town. It was said that Kumar was in love with Madhubala and they were in a relationship for seven years before breaking up.

Later, there were reports that the actor was dating Vyjayanthimala. However, in 1966, Kumar got married to Saira Banu who was 22 years younger than him. Later, in 1981, Kumar married a girl named Asma Sahiba, but the marriage ended in 1983.

Saira Banu has been with Kumar like a strong pillar, and the two have always given us couple goals. Banu and Kumar don’t have any kids, and while talking about it in his autobiography, Dilip Kumar: The Substance and the Shadow, the veteran actor had written that the actress had conceived in 1972 but there were complications in the pregnancy, which led to the child’s death. Later, they did not try to have children again.

Dilip Kumar passed away on Wednesday morning at the age of 98. With his demise, it’s an end of an era.