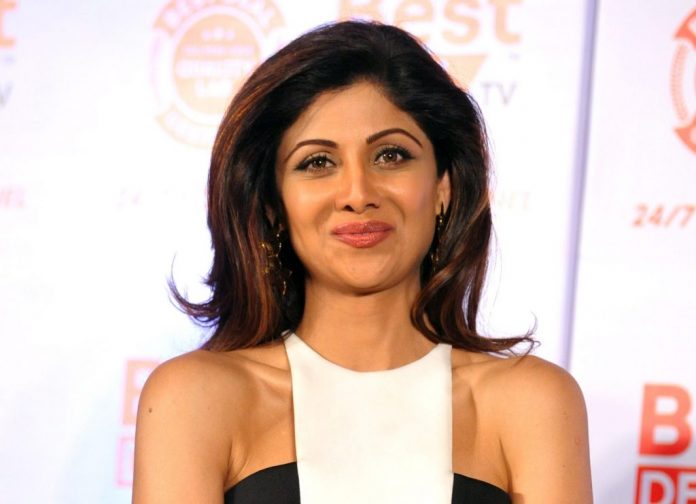 Now, on Wednesday, the makers announced that the film is set to premiere on the digital platform on 23rd July 2021. Shilpa took to Twitter to make an announcement about the release date.

The trailer of Hungama 2 will be out on 1st July 2021. The film will mark Shilpa’s acting comeback after a gap of 14 years.

Hungama 2 is directed by Priyadarshan who is also making a comeback in Bollywood after eight years.

A few weeks ago, while talking to Mid-day, the filmmaker had revealed that he is disappointed with the direct-to-digital release of the movie. He had stated, “I am naturally disappointed as it’s the kind of film that people will enjoy watching together. It is my first Bollywood movie after eight years, and I was looking forward to it releasing in theatres. It is not meant for people to watch alone at home. But you cannot blame anybody.”