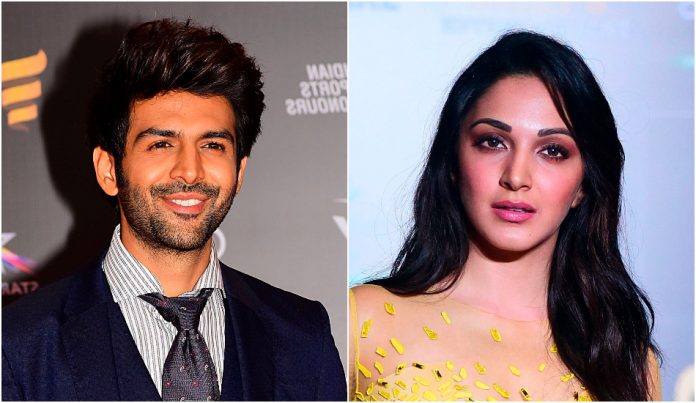 From the past few days, filmmakers have been announcing the release date of their movies, and Kartik Aaryan was a bit upset as no release date of his movies were being announced. The actor had posted on Instagram, “Meri koi release date announce nahi ho rahi kya.”

But now, finally, the release date of a Kartik starrer has been announced. Bhool Bhulaiyaa 2 will hit the big screens on 19th November 2021.

Directed by Anees Bazmee, Bhool Bhulaiyaa 2 also stars Tabu and Kiara Advani in the lead roles. The music of the film is composed by Pritam who had also composed songs for the first instalment.

The track Mere Dholna from Bhool Bhulaiyaa is still remembered, and there were reports that Tabu will be dancing on the recreated version of the track in the Bhool Bhulaiyaa 2.