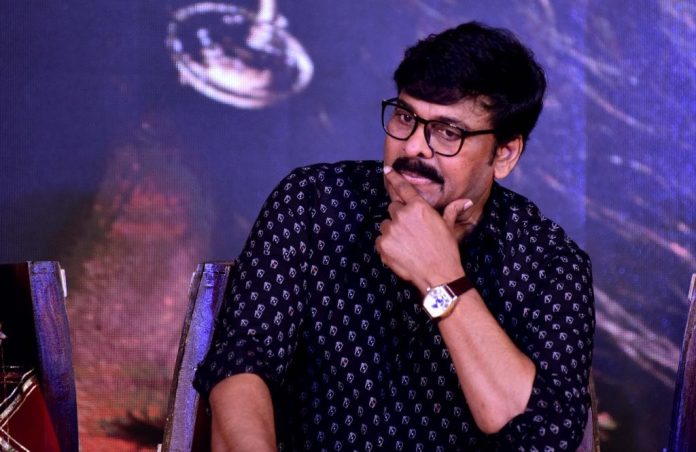 Chiranjeevi starrer Acharya is one of the most awaited Telugu films of the year. The movie also stars Chiranjeevi’s son Ram Charan and this will be for the first time when we will get to see the father-son duo on the big screen.

Acharya was slated to release on 13th May 2021, but due to the second wave of Covid-19, the makers have decided to postpone the release. Ram Charan’s production house, Konidela Pro Company took to Twitter to make an announcement about it.

They tweeted, “Keeping in view of the pandemic situation, #Acharya movie will not be releasing on May 13. New Release date will be announced once the situation becomes normal. Wear mask, Stay home & stay safe! #AcharyaPostponed.”

Directed by Koratala Siva, Acharya also stars Kajal Aggarwal and Pooja Hegde. While Kajal will be seen opposite Chiranjeevi, Pooja will be romancing Ram Charan. The movie also stars Sonu Sood in a pivotal role.

Well, Acharya is not the first Telugu film that has been pushed due to the pandemic. Earlier, the release date of films like Tuck Jagadish, Virata Parvam, Love Story, and others was also delayed.

Not just South films, the release date of many Bollywood movies like Bunty Aur Babli 2, Thalaivi, Sooryavanshi, Satyameva Jayate, and others have been pushed.