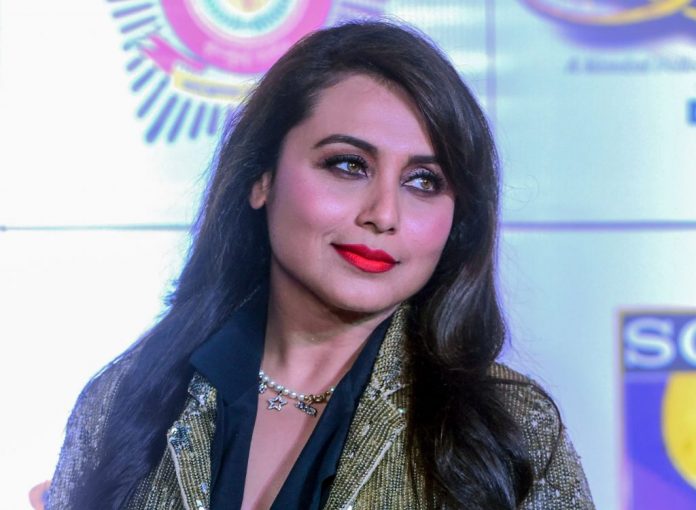 Bunty Aur Babli 2 starring Saif Ali Khan, Rani Mukerji, Siddhant Chaturvedi and Sharvari was all set to release on 23rd April 2021. However, Aditya Chopra, the head-honcho of YRF, has decided to postpone the release due to the second wave of coronavirus across the country.

A trade source stated, “Aditya Chopra is playing the big game of making theatricals make a huge comeback and he is extremely confident that Bunty Aur Babli 2 will entertain the whole of India. The film is a popcorn entertainer that the entire family can watch and enjoy. He wants to hold the film and not release it at a time when the country is experiencing a huge spike of COVID-19 cases. He wants to keep an eye on the vaccination drive and see how India controls the virus spread in the days to come.”

“When you have a big film at hand, it is important to put it out at the correct time so that it can reach out to the maximum number of people. Big films will pull people in the theatre post the pandemic and one needs to be careful about their release dates because films like Bunty Aur Babli 2 will greatly contribute towards restarting the industry,” added the source.

Further talking about the movie, the source stated, “Bunty Aur Babli 2 is undoubtedly a big-screen film and so it makes complete sense to hold the film for a better release window. It is the correct strategy to hold good films and not put them out at a time when there is so much uncertainly about how the pandemic will spread. Bunty Aur Babli 2 will also be big in the overseas territories so one needs to calculate all these factors. It is definitely the correct move.”