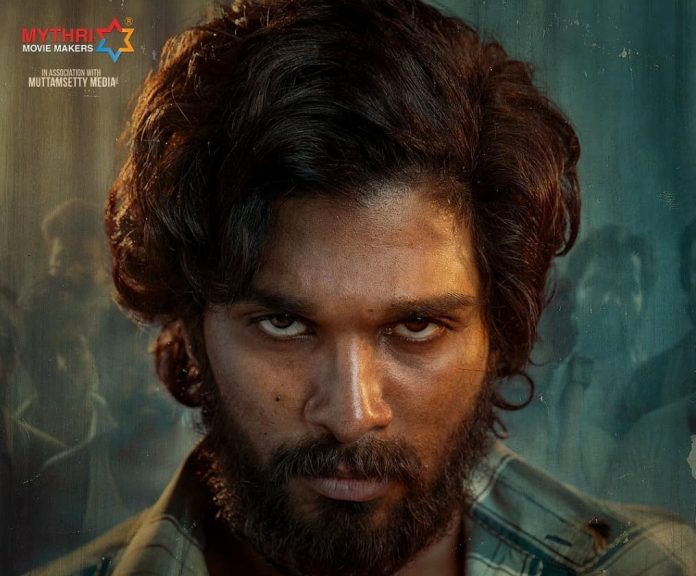 In April last year, Allu Arjun had shared the first look of his movie Pushpa and he started shooting for the movie in November 2020. Now, today, the actor has announced the release date of the film.

Allu Arjun took to Instagram to share the new poster of the film, and make an announcement about the release date. Pushpa will hit the big screens on 13th August 2021.

The actor posted, “#PUSHPA loading in theatres from 13th August 2021. Excited to meet you all in cinemas this year. Hoping to create the same magic one more time with dearest @aryasukku & @thisisdsp . @rashmika_mandanna @mythriofficial #PushpaOnAug13.”

Pushpa is being made in Telugu, but it will be dubbed and released in various languages like Kannada, Malayalam, Tamil and Hindi.

Allu Arjun was last seen on the big screen in the 2020 release Ala Vaikunthapurramuloo. The film was a blockbuster at the box office. Reportedly, the movie is being remade in Hindi with Kartik Aaryan in the lead role.

Apart from Pushpa, currently Allu Arjun doesn’t have any other film lined-up. But, Rashmika Mandanna has her kitty full with movies like Aadaalloo Meeku Johaarlu, Pogaru and Mission Majnu.