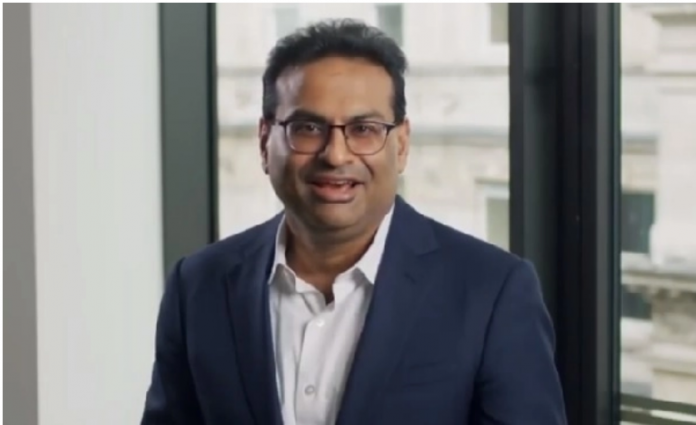 RECKITT BENCKISER CEO Laxman Narasimhan, who has steered the FMCG company through challenging times, says he derives his strength from his Indian upbringing.

The pandemic struck the world months after he took over the Slough-headquartered firm, and as the global economy is showing signs of recovery, high inflation has reduced the purchasing ability of ordinary people.

However, Reckitt managed to post credible performance and in the January-March quarter, the company beat investor expectations in terms of both revenues and volume growth despite rising input costs.

The former chief commercial officer of Pepsico credits his resilience to his early life in India which helps one “find a way through”.

Narasimhan, 55, said his childhood was “tough” – his sister died before he was born and when he was eight years old, his brother succumbed to kidney infections.

As he was studying in his hometown of Pune, he resisted the advice to take over his father’s business which he found “boring”.

With just 7,700 he went to the US where he studied finance and marketing before landing a job at McKinsey. Later at Pepsico, he missed out on becoming Indra Nooyi’s successor as the CEO. He ultimately arrived at Reckitt.

Narasimhan has been familiar with the company’s marque brand – Dettol – since his childhood.

“My brother was ill as a child, he actually passed away when he was six and I was eight, and I remember whenever he fell ill because he had a kidney infection, my mother would immediately lean on Dettol to disinfect the house, disinfect his clothes and all of it. For us, it is a brand that we relied on for years, and that is why it is so central to our lives.”

He could not meet his family in the US during lockdowns, but Reckitt’s hygiene business boomed through the pandemic as did its Nurofen, Strepsils and Mucinex brands.

With the recovery from the pandemic came fresh challenges – soaring inflation and the supply chain disruption caused by the Russian invasion of Ukraine.

These add to his task of finding a buyer for Mead Johnson, the Chinese infant nutrition business that the company acquired when Rakesh Kapoor, was the CEO.

But Narasimhan is optimistic about the future of Reckitt whose £13.2 billion annual sales are driven by 43,000 employees.