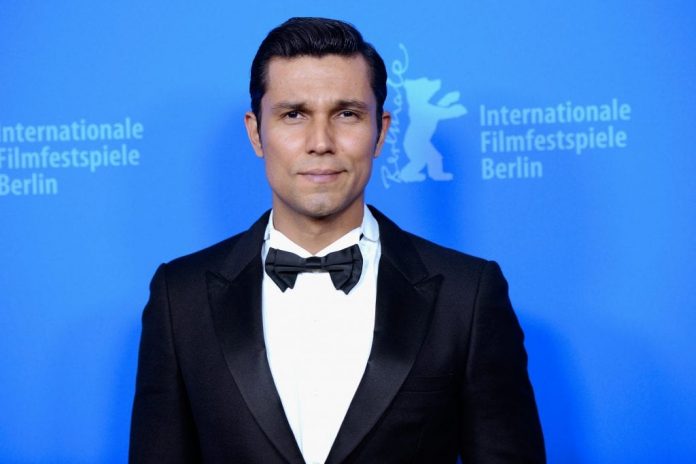 Salman Khan and Randeep Hooda have worked together in films like Kick and Sultan. The two will next be seen together in Radhe: Your Most Wanted Bhai which is all set to release on 13th May 2021.

Recently, while talking to PTI, Randeep opened up about his equation with Salman. The actor stated, “We have shared a friendship for many years, it has gone through ups and downs, working and not working kind of relationship. I was chasing him in Kick, training in Sultan and now I’m testing what he has learnt in Radhe. That sums up our professional journey. It is always a pleasure working with him.”

Radhe was earlier slated to release only in theatres, but now, it will get a multi-platform release. The movie will release in theatres and will simultaneously release on Zee5’s ZeePlex and other DTH services.

Randeep’s Extraction released last year during a lockdown, and now, Radhe is slated to release amid a lockdown. The actor said, “When Extraction was released, the whole world was under lockdown. We felt relieved that we were able to take people’s mind off the pandemic for two hours and entertain them in their homes. Now the whole world is not under lockdown but India is having its second wave and it is worse than before. So, now Radhe is releasing. My hope is that once again people take their minds off from the depressing situation, even if it is for two hours.”

Extraction, which also starred Chris Hemsworth, had received a great response. While talking about the movie, Randeep told PTI, “Every project kind of adds to your repertoire and Extraction is definitely a feather in my cap. People in the West have taken a notice of me. Also, I had never done physical action in my career and I’m glad that I got to do that with Extraction.”

“It was a big step for me vis a vis my future prospects. A lot of avenues have opened up for me post Extraction and I’m getting a lot of varied work than what I was doing earlier,” he added.