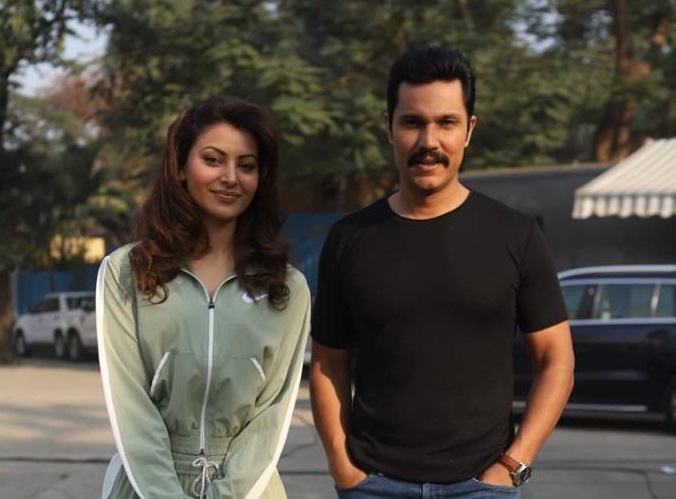 Randeep Hooda and Urvashi Rautela will be seen together in Jio Studios web series titled Inspector Avinash. The shooting of the series kickstarted today, and Hooda took to Twitter to inform everyone about it.

Talking more about this Randeep said, “Portraying a super cop like Avinash Mishra is exciting and challenging at the same time.  I’m thrilled to start the year with this series and looking forward to present a thorough entertainer to the audience with this one.”

Talking about other projects of Randeep, the actor will next be seen in Radhe: Your Most Wanted Bhai. He reportedly plays the role of an antagonist in the Salman Khan starrer. There have been reports that the movie will release on Eid this year, but there’s no official announcement about it. Radhe will be Randeep and Salman’s third collaboration. They have earlier worked in films like Kick and Sultan. Randeep also has a film titled Unfair & Lovely lined-up which also stars Ileana D’Cruz in the lead role.

Meanwhile, Urvashi Rautela is all set to make her Telugu debut with a movie titled Black Rose. She also has the Hindi remake of Tamil film Thiruttu Payale 2 in her kitty.