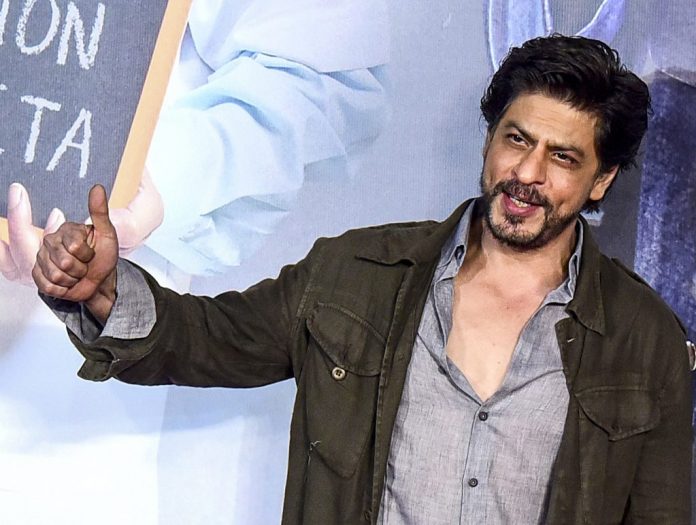 Sanjay Dutt did in a cameo in Shah Rukh Khan starrer Ra. One and he was also a part of a song in Om Shanti Om. But, we haven’t seen Shah Rukh Khan and Sanjay in a film together in full-fledged roles. However, it looks like that might happen soon.

According to a report in Times Of India, Shah Rukh Khan and Sanjay Dutt will be seen together in a multi-lingual film titled Rakhee. Sources have told the daily that the actors are currently shooting for the movie in Mumbai and it is produced by Viacom 18 Studios.

Well, if this report turns out to be true, it will surely be interesting to watch SRK and Sanjay on the big screen together.

Talking about Shah Rukh Khan’s other movies, the actor will next be seen in Pathan which is currently in production. Directed by Siddharth Anand, the movie also stars Deepika Padukone and John Abraham.

There have been multiple reports about SRK’s next after Pathan. It is said that the actor will be seen in a movie directed by South filmmaker Atlee, and he has also given a nod to Rajkumar Hirani’s next. However, both the movies are not yet officially announced.

Meanwhile, Sanjay Dutt will be seen in movies like Bhuj: The Pride of India, K.G.F: Chapter 2, Shamshera, Prithviraj and Toolsidas Junior.