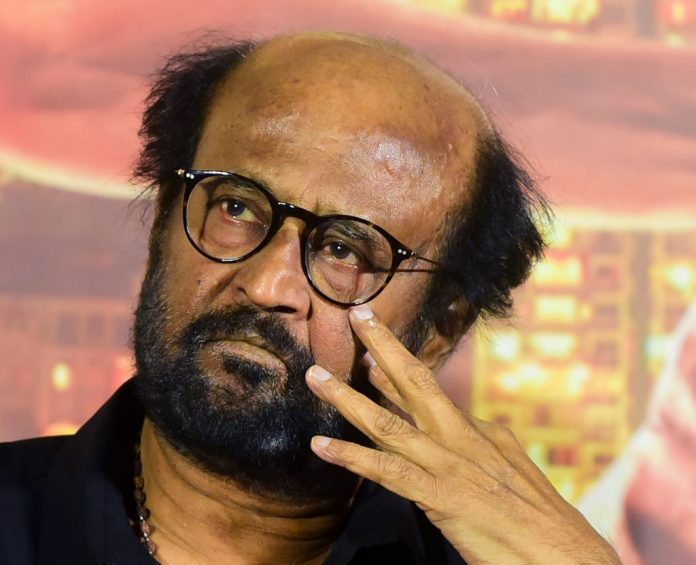 On Monday, superstar Rajinikanth announced that he has decided to disband the Rajini Makkal Mandram, launched for his political entry. According to PTI, in a statement, the actor said, “I have no intention of involving myself in politics in future.”

Due to circumstances, “what we thought did not materialise,” he said apparently referring to his previously proposed political entry which he subsequently dropped.

Before meeting the functionaries, Rajinikanth spoke to the reporters, and said, “Should the Makkal Mandram be continued and if so, what will be its functions and these are questions among the functionaries and fans. There are also questions as to whether or not I am going to come to politics in future.”

Talking about his movies, the actor will next be seen in Annaatthe which is slated to release on Diwali this year.