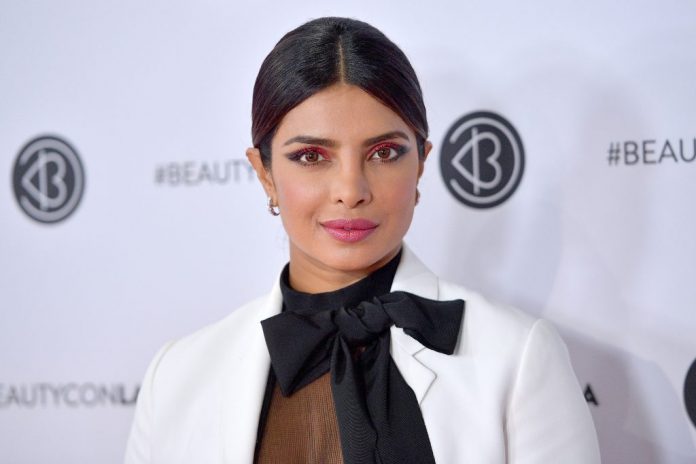 Priyanka Chopra Janos’ memoir named Unfinished was launched earlier this year. The book has received a great response and it has become one of the best sellers.

Unfinished gives insights of PeeCee’s life from her childhood in India, her formative teenage years in the US where she faced racism; to her return to India, where she won the national and global beauty pageants and her acting career.

According to PTI, the actress recently spoke to columnist-author Vinita Dawra Nangia at the virtual Times Litfest 2021, and opened about how she wanted to write a tell-all book about her life with grace.

When asked if she was tempted to drop names, PeeCee said, “No, because it’s no one else’s story but mine. It’s actually funny. I remember reading few reviews that said, ‘Oh she didn’t speak the truth’ about things like that. I thought, basically you wanted a gossip rag in my book, not a tell-all.”

“I’m really grateful that my book is number one bestseller without it being salacious. I don’t respond to that (gossips). I am not that person. I believe in having grace and a lot of the media doesn’t,” She added.

Priyanka says that writing a memoir was tough.  The actress said, “Writing a book is a different ball game. You need to know what each chapter means and how you’re ending it. The technique of writing it was the hardest part, and to make it an interesting read.”

“I didn’t want the book to cater to just my fans or people who love me. I wanted it to be a good read, be funny, interesting, have a sense of personality,” she added.

On the work front, Priyanka will be seen in movies like The Matrix Resurrections, Text For You and Jee Le Zara. The actress also has Amazon Prime Video’s series Citadel lined up.

The trailer of The Matrix Resurrections was released a few days ago. We got a small glimpse of Priyanka in it. The movie is slated to release in December.