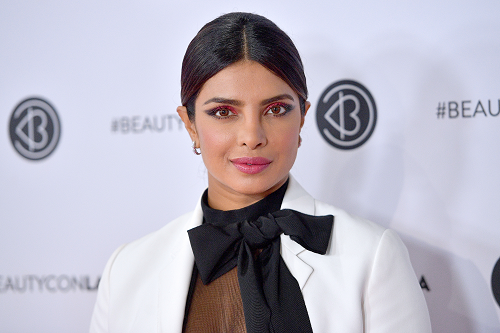 The Producers Guild of America (PGA) has inducted actor-producer Priyanka Chopra as a member of the organisation. The organisation has 8000+ members spanning the full producing team in scripted, non-fiction, documentary, animation, and new media sectors.

According to its official website, the PGA is a non-profit trade organisation that represents, protects and promotes the interests of all members of the producing team in film, television and new media.

The actress, whose filmography includes several notable films, expressed her gratitude towards the PGA on Wednesday. “Grateful to be inducted. Thank you, Producers Guild of America,” she wrote on Twitter.

On the work front, Priyanka Chopra has her plate full with several interesting projects in both Hollywood and Bollywood. She recently wrapped her schedule for her next Hollywood film Text For You. She has been currently keeping busy with the filming of her upcoming Amazon Prime Video’s series Citadel in the UK. The actress will also be seen in an Indian wedding comedy with Mindy Kaling, who is also producing it.

In Bollywood, she stars in Farhan Akhtar’s next directorial venture Jee Le Zaraa. To be made under the banner of Excel Entertainment, the film also features Katrina Kaif and Alia Bhatt in lead roles.