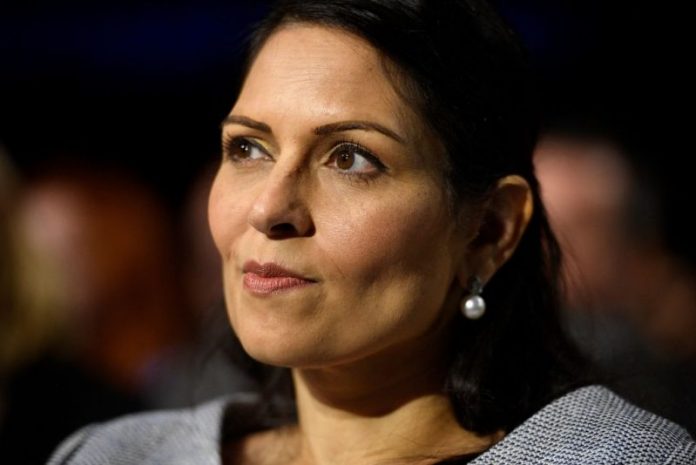 BRITAIN’S home office has commissioned an independent review of the London mayor’s police powers, according to a media report.

Sir Tom Winsor, who recently retired as Her Majesty’s chief inspector of constabulary, will examine whether the mayor should have less influence on the appointment and removal of the capital’s top police officer, The Times reported.

Home secretary Priti Patel announced an independent review after Dame Cressida Dick, who became the first woman to head London’s Metropolitan Police, stepped down after mayor Sadiq Khan said he no longer had confidence in her leadership.

Khan said he was “not satisfied with the commissioner’s response” after he insisted broad changes were needed to “root out the racism, sexism, homophobia, bullying, discrimination and misogyny” in the force.

Winsor has been asked to make recommendations to the home office on the requirement to consult the mayor while appointing the city police commissioner.

He is likely to consider whether clipping the wings of the mayor in matters related to the police commissioner will result in lesser political influence on the force. However, any change in the process requires parliamentary approval.

The circumstances leading to the resignation of Dick is said to have upset Patel.

In the latest of her disagreement with Khan, the home secretary criticised the mayor after he launched a commission to study the effectiveness of the UK’s drugs laws on cannabis.

She said the mayor had no power to legalise drugs.

“Sadiq Khan’s time would be better spent focusing on knife and drug crime in London. The mayor has no powers to legalise drugs. They ruin communities, tear apart families and destroy lives”, the Conservative politician said in a tweet.