Home Enterainmnet stories Prithviraj Sukumaran on Cold Case: For me this is a hybrid genre... 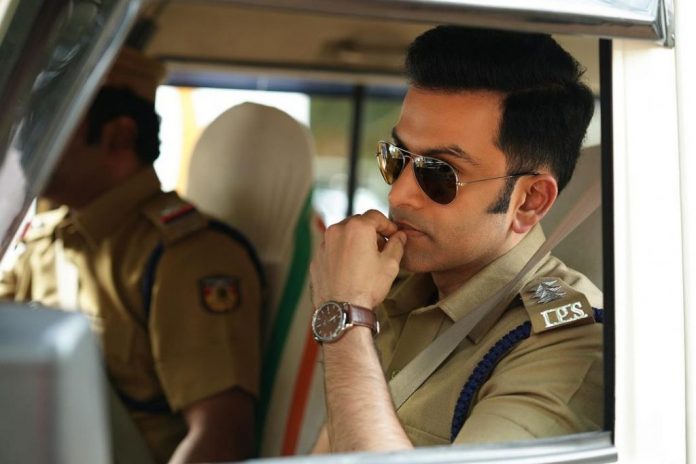 Prithviraj Sukumaran will next be seen in the Malayalam film Cold Case which is slated to release on Amazon Prime Video on 30th June 2021. The actor plays the role of a cop in the movie.

Well, earlier Prithviraj has played the role of a cop in films like Memories, Police Police, Mumbai Police, 7th Day and Raavanaa. However, the actor says that his role in Cold Case is different from his previous movies.

Prithviraj stated, “I’m really looking forward to audiences to watch Cold Case. Playing the role of a cop was different this time as all my earlier cop films were character-based, but this one is plot-based. When I heard the story, it was an immediate yes for me as this is a hybrid genre film that is really well-written. It has been a great learning experience for me as well!”

Recently, the trailer of the film was released. While sharing the trailer with his fans, Prithviraj had tweeted, “There’s a lot more to the case than just evidence and facts. #ColdCase Trailer out now. http://bit.ly/CCTrailer_ Watch #ColdCaseOnPrime June 30, @PrimeVideoIN @AditiBalan @LakshmiPriyaaC @suchitrapillai #Athmiya @Gibin_Gopinath #Pooja @IamAntoJoseph #TanuBalak #Jomon #Shameer.”

Talking about other films of Prithviraj, the actor will be seen in movies like Kuruthi, Star, Jana Gana Mana, Bhramam, Aadujeevitham, and Barroz: Guardian of D’Gama’s Treasure.