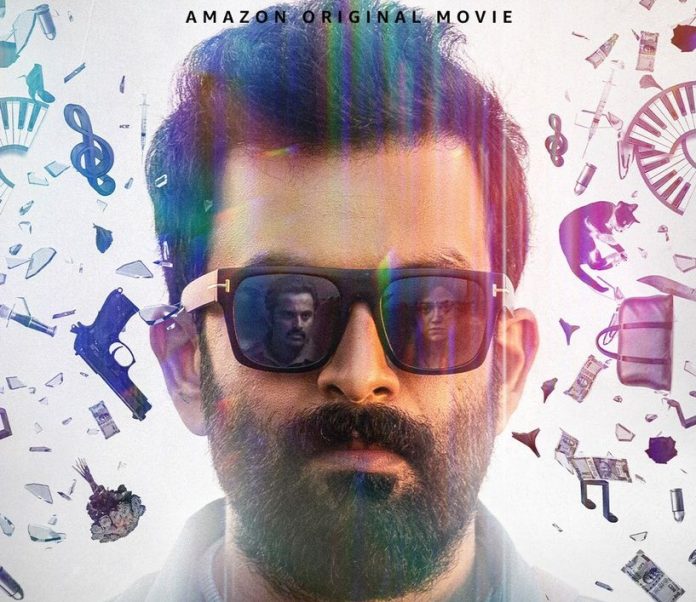 2018 release Andhadhun, which was directed by Sriram Raghavan, starred Ayushmann Khurrana, Tabu and Radhika Apte in the lead roles. A few days ago, the film’s Telugu remake Maestro was released on Disney+ Hotstar, and now, the Malayalam remake of Andhadhun, Bhramam, is all set to premiere on Amazon Prime Video.

While talking to PTI, Prithviraj stated that Bhramam is funnier and wicked than Andhadhun.

The actor stated, “When one is attempting a remake, they need to acknowledge and respect the original. It is important that one remains faithful to the core of the film. From there, it is crucial to sit down and adapt it intelligently. It’s important, especially for a cult film like Andhadhun, that one presents an engaging viewing experience to somebody who has seen the original.”

“As an original material, Andhadhun, lends itself beautifully to the Malayalam milieu. Having said that, it still needs to have its own little quirks and surprises, which Bhramam has. For me, who has seen both, maybe I relate more to the Malayalam language, Bhramam is funnier, in fact, it is more wicked. That makes it an engaging watch,” he added.

Sukumaran reveals that he had earlier tried to acquire the remake rights of the film. He stated, “I tried getting in touch with the makers to somehow acquire the rights but it did not come through. I am glad that when it happened, AP International and Viacom18 came back to me.”

For his performance in Andhadhun, Ayushmann had received multiple awards including a National Award. Prithviraj says that it was important for him to not base his performance on Ayushmann’s interpretation.

The actor said, “It was important for me to not base my performance on Ayushmann’s interpretation of the character. I wanted to base it on the Malayalam text that was in my hands. At the end of my interpretation, if what I have done is similar to what Ayushmann has done, so be it. But I still wanted to go through that exercise. I hope it does justice to the original and we match up to that piece of cinema.”

Bhramam will premiere on Amazon Prime Video on 7th October 2021.