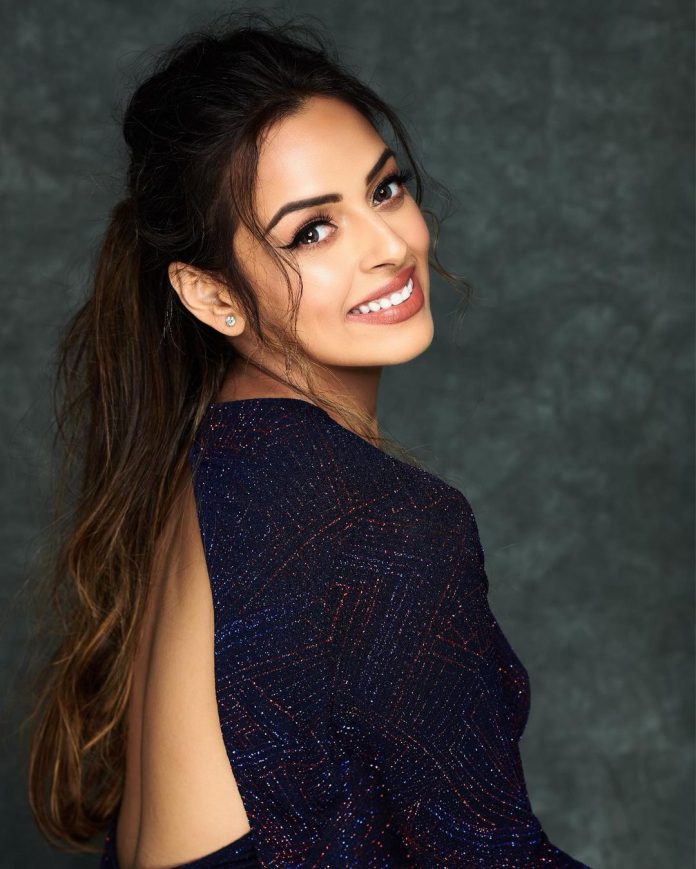 The coronavirus pandemic has affected – directly or indirectly – the lives of people all over the world. It has altered several aspects of our lives in ways more than one can imagine. Just as so many artists worldwide, Prreit Kamal, who is one of the most sought-after actresses in the regional Punjabi film industry in India, also suffered several setbacks due to the pandemic.

Her much-awaited Punjabi film Marjaney, which was scheduled to release in July 2020, is still waiting to find its way to cinemas. Some of her other projects have also been pushed ahead. But Kamal is not complaining. She believes that this pandemic has taught us to take a pause and realise and be thankful for what we already have. Talking to Eastern Eye, she opens up about her career, turning point in her career, celebrity crush, forthcoming projects, and much, much more. Excerpts…

Tell us about the early days of your career. What were some of the first jobs that you did?

I worked as a radio presenter and an assistant to a dance choreographer in Southampton for university cultural events.

When did you know you wanted to be an actress?

The film industry had always fascinated me, ever since I was child. However, it was during my university education when I did a lot of theatre that I realized I wanted to turn the passion into my profession.

How did your parents react when you told them you wanted to pursue acting as a career?

They have always been very supportive. This is an industry where success takes a lot of effort and patience. The fact that they never gave up on my dreams and kept pushing me always eased my journey.

Was there a moment you considered a turning point for you?

The awe of watching myself on the big screen for the first time. Up to that point, it was just a fascination of a dream coming true. That is when I realized how far I had got and the heights I wanted to achieve.

Apart from acting, what else are you passionate about?

About fitness. No matter what field you are in, it is important for one to be fit and healthy. I not only feel physically strengthened but also mentally refreshed and motivated. The first person you should be taking care of in life is yourself.

Who were your inspirations growing up?

As cliche as it sounds, my mom is my biggest inspiration. I have seen her never give up on a lot of challenges she has faced. She has overcome everything despite putting us over herself and that is one thing I wish I inherit from her going forward.

What would be your dream role and why?

I would love to do a biopic. Portraying someone else’s life on screen is something that excites me a lot.

Do you have any celebrity crush?

Varun Dhawan. He is the most humble and grounded person I know from the industry.

What has been your learning from this pandemic?

I have understood the importance of slowing down and introspecting. I feel usually people are so occupied and worked up that we keep on rushing from one thing to another but forget that we should be savouring what we already have. We keep working without putting in a thought about our health – physical and mental – and forget to enjoy the things that actually matter. So, this time has taught us to take a pause and realise and be thankful for what we already have. Nothing is more beautiful than living in the present moment.

What are your upcoming projects?

I have Marjaney with Sippy Gill all ready and lined up for release. Had it not been for Covid-19, it would have been out in July last year, so that’s coming up very soon. I also just finished shooting for Phir Mamla Gadbad Hai with Ninja. It’s a script I loved and hopefully it ends up making everyone laugh the way it made us laugh when we were shooting for the same.