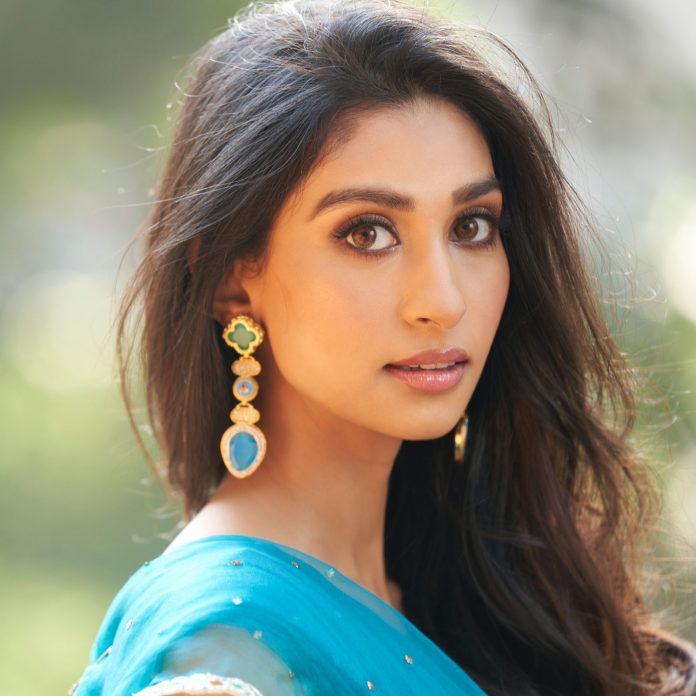 Rajshri Productions took to Twitter to announce the casting of Paloma and Rajveer Deol in their upcoming film. “Rajshri Productions is proud to announce Paloma opposite Rajveer Deol in Rajshri’s next, helmed by Avnish Barjatya. A memorable journey begins! #PalomaThakeriaDhilllon #RajveerDeol #AvnishBarjatya #SoorajBarjatya #AshokThakeria #AnmolThakeriaDhillon,” read the tweet.

In March 2021, legendary actor Dharmendra introduced his grandson Rajveer to his fans and asked them to shower love and affection on him. “Introducing my grandson Rajveer Deol to the world of cinema along with Avnish Barjatya’s directorial debut. I humbly request you all to shower the same love and affection on both the kids as you have on me. Good luck and God bless,” the actor wrote on Twitter.

Talking about Rajveer, Avnish Barjatya earlier said in a statement, “Rajveer speaks with his eyes. He has a silent charisma and is tremendously hard-working. The more time we spent talking about the project, the more I began to see Rajveer as the protagonist in my film.”