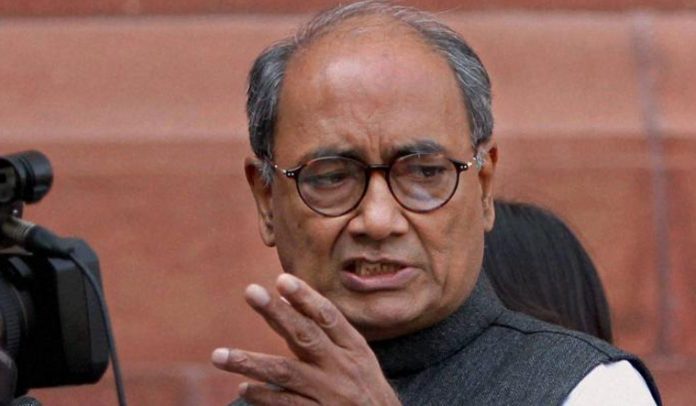 Singh was responding to a query on allegedly distorted portrayal of the Kashmir issue in foreign media and what should be the concern of India at the international level in the event of China and Pakistan raising the recent withdrawal of special status of Jammu and Kasmir under Article 370.

“Basically, I am only interested that India should retain Kashmir…Kashmir should be an integral part of India including PoK (Pakistan Occupied Kashmir),” Singh told reporters.

In a historic decision, the Centre on August 5 revoked the special status enjoyed by Jammu and Kashmir under Article 370. Subsequently, Parliament also passed a bill to bifurcate Jammu and Kashmir into two Union Territories.

“No alternative is left now but to pray to God as far as the Kashmir issue is concerned. We pray to God that peace be restored in Kashmir….Brotherhood of several thousands years should remain intact there,” said Singh.

Moving a resolution for abrogating some provisions of Article 370 and the Jammu and Kashmir Reorganisation Bill 2019 in Lok Sabha, Union Home Minister Amit Shah had said on August 6 that PoK and Aksai Chin are part of Jammu and Kashmir and that Kashmir Valley is an integral part of the country.

When asked about his penchant for making controversial statements, Singh turned philosophical and said, “the man who speaks truth should be ready to face stones”.

“Jesus Christ was crucified. Prophet Mohammad too had to face opposition..Mahatma Gandhi was assassinated, Abraham Lincoln was shot dead, Martin Luther King too was shot dead,” he said.