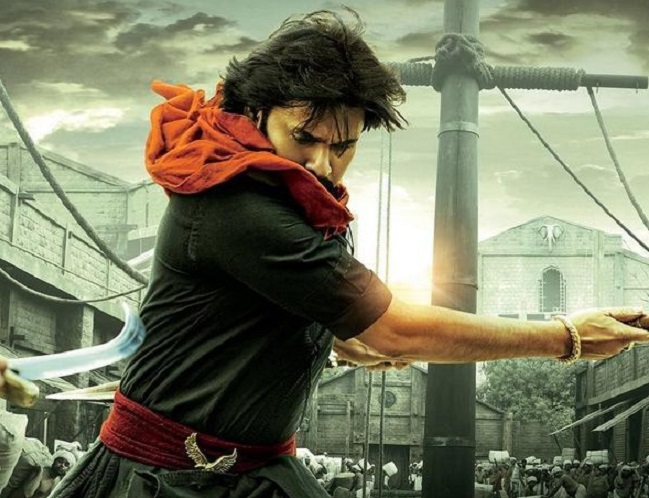 In the South film industry, there’s a trend that on an actor’s birthday something related to his movie gets announced or a poster and teaser is unveiled. On Thursday (02), Telugu star Pawan Kalyan celebrated his 50th birthday, so, the makers of his movie Hari Hara Veera Mallu announced the release date of the film.

Director Krish Jagarlamudi took to Twitter to share the poster of the film with the release date on it. He tweeted, “Someone who always thinks about d society n serves habitually in any event with such pride n conviction like u do deserve d world n more @pawankalyan sir. You are, and always will be, a true hero n it’s an honour to be wishing you well on your birthday #HariHaraVeeraMallu.”

Hari Hara Veera Mallu, which also stars Nidhhi Agerwal in the lead role, will hit the big screens on 29th April 2022. While it is being shot in Telugu, the movie will be dubbed and released in various languages like Tamil, Malayalam, and Hindi.

A few days ago, on Nidhhi Agerwal’s birthday, the actress’ first look from the period drama was unveiled.

Earlier, Hari Hara Veera Mallu was slated to release in January 2022. But, the makers have now postponed it to April 2022.