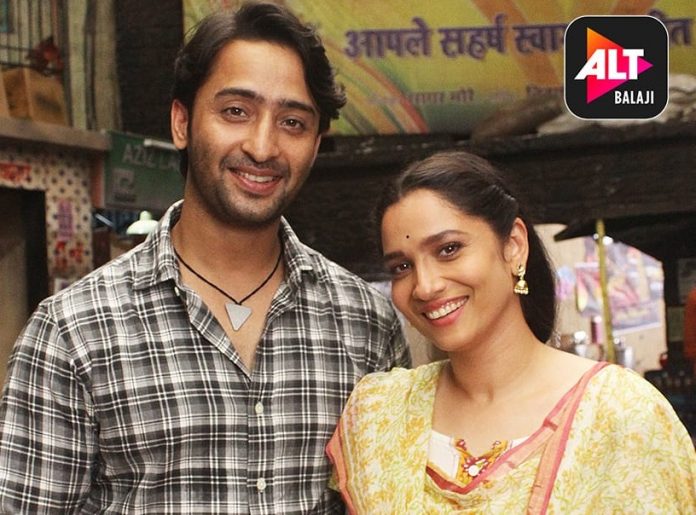 After months of speculations, ALTBalaji recently confirmed that a second season to Balaji Telefilms’ much-loved television show Pavitra Rishta was in the works. The show, which aired on ZEE TV from 2009 to 2014, starred actors Ankita Lokhande and late Sushant Singh Rajput in lead roles and made them a household name across India.

Months after the tragic demise of Singh on 14th June, 2020, rumours started doing the rounds that the makers were planning to roll out a second season to Pavitra Rishta to honour the unforgettable memories of the late actor.

On Sunday, ALTBalaji officially confirmed that Pavitra Rishta 2.0 has begun production. The series is set to first premiere on the streaming media platform ZEE5 followed by ALTBalaji.

While Ankita Lokhande returns to reprise her popular character of Archana Deshmukh, television heartthrob Shaheer Sheikh has been roped in to step into the shoes of Manav Deshmukh, which was originally played by Sushant Singh Rajput.

Pavitra Rishta 2.0 will be produced by actor-producer Bhairavi Raichura.