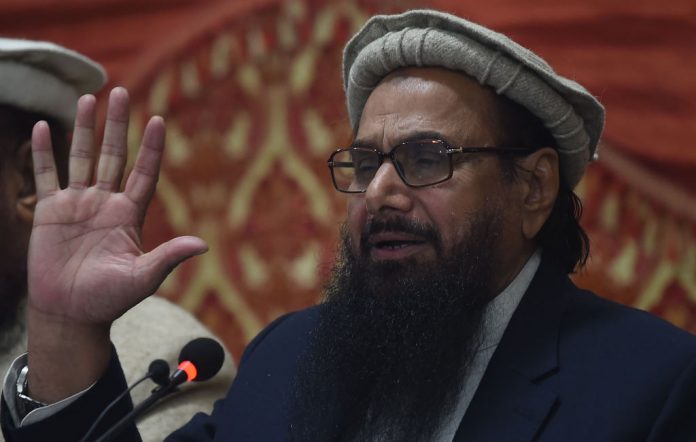 GLOBAL money laundering and terrorist financing watchdog FATF has retained Pakistan on its terrorism financing “grey list” and asked Islamabad to address deficiencies in its financial system, a media report said on Saturday (5).

Pakistan has been on the grey list of the Paris-based Financial Action Task Force (FATF) since June 2018 for failing to check money laundering that would lead to terror financing.

It was given a plan of action to be completed by October 2019.

Since then, the country continues to be on the list due to its failure to comply with the FATF mandates.

The plenary on Friday (4) decided against exiting Pakistan from the category despite the country meeting 32 out of 34 action points, the Dawn newspaper reported.

However, Pakistan’s robust progress on its global commitments to fight financial crimes was appreciated at the concluding session of its hybrid plenary meeting, which noted that Pakistan had completed 26 of the 27 action items in its 2018 action plan of the FATF and the seven action items of the 2021 action plan of the watchdog’s Asia Pacific Group on Money Laundering (APG).

In June 2018, Pakistan made a high-level political commitment to work with the FATF and APG to strengthen its anti-money laundering/combating the financing of terrorism (AML/CFT) regime and to address its strategic counter-terrorist financing-related deficiencies.

Since then, the country’s continued political commitment had led to significant progress across a comprehensive CFT action plan, the plenary noted.

The report said the FATF encouraged Pakistan to continue making progress to address, as soon as possible, the one remaining item by continuing to demonstrate that terror financing investigations and prosecutions target senior leaders and commanders of UN-designated terrorist groups.

In response to additional deficiencies later identified in Pakistan’s 2019 APG Mutual Evaluation Report in June 2021, the country provided a further commitment to address them, under a new action plan that primarily focuses on combating money laundering.

“Since June 2021, Pakistan has taken swift steps towards improving its AML/CFT regime and completed six of the seven action items ahead of any relevant deadlines expiring,” the FATF said.

“Pakistan should continue to work to address the one remaining item in its 2021 action plan by demonstrating a positive and sustained trend of pursuing complex (money laundering) investigations and prosecutions,” it said.

Officials said Pakistan now aimed to fully comply with the 2021 action plan by the end of January 2023. The country had two concurrent action plans with a total of 34 action points, of which 30 had either been fully or largely addressed to curb money laundering and terror financing.

The completion of APG’s action plan for the effectiveness of AML/CFT is also a structural benchmark of the International Monetary Fund (IMF) for end-March.

Pakistan has so far avoided being on the black list with the help of close allies like China, Turkey and Malaysia.

The FATF is an inter-governmental body established in 1989 to combat money laundering, terrorist financing and other related threats to the integrity of the international financial system. The FATF currently has 39 members including two regional organisations – the European Commission and Gulf Cooperation Council. India is a member of the FATF consultations and its Asia Pacific Group.