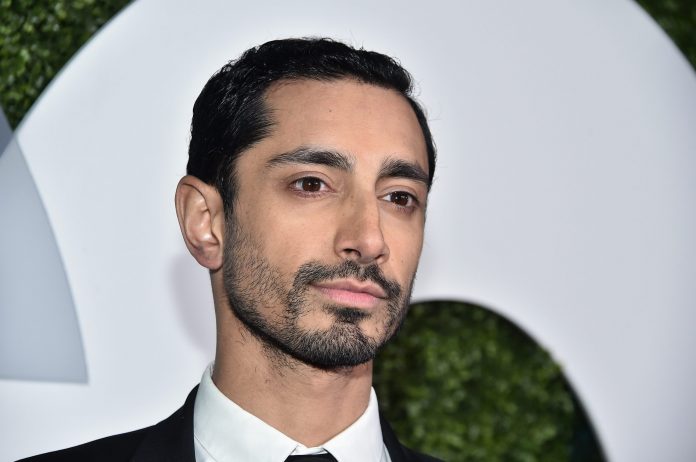 British Asian actor and filmmaker Riz Ahmed, who last year became the first Muslim actor to be nominated for a Best Actor at the Academy Awards, has received a nomination for his short live-action film The Long Goodbye.

Directed by filmmaker Aneil Karia, The Long Goodbye describes a dystopian future in which immigrants in the UK are targeted by a far-right militia.

The 12-minute short revolves around a south Asian family in the suburbs as its members prepare for a wedding. Ahmed plays the character of a young man at the centre of the family celebration that turns deeply violent in no time.

The Long Goodbye has previously won the BIFA for Best British Short in 2020 and Best Short at Raindance Film Festival 2020.

Ahmed, who is also a rapper, released an album of the same name exploring xenophobia and national identity.

Nominations for the 94th annual Academy Awards were announced on Tuesday (8).

The actor took to Instagram and thanked the Academy for the nominations. “On behalf of myself and Left Handed Films, thank you to the Academy for recognising The Long Goodbye for best live-action short film, and honouring Flee with a historic 3 nominations for Best Animation, Best Doc, and Best Intl Feature!” he wrote.

Flee, an animated documentary about a man fleeing Afghanistan for Denmark, was recognised for both animated feature film and international feature, as well as best documentary feature. Though not on the list of nominees for Flee, Ahmed served as executive producer for the project.

Ahemd added, “It’s an amazing feeling to be here just one year into creating Left Handed Films. These are two deeply personal and urgent stories that are totally unique in their creative execution, and so close to our hearts. That’s the kind of work we want to make. @thelonggoodbyeshort was one of the most intense and important stories I have been a part of telling. Its power is down to the bold vision of our brilliant director, @_aneil_ Karia, and our tirelessly dedicated cast and crew.”

Netflix’s The Power of the Dog dominated the nominations with 12 nods, followed closely by Dune with 10 nominations.

The 94th annual Academy Awards will be held on March 27 at Hollywood’s Dolby Theatre.