Home HEADLINE STORY Only 30 flights per week to operate between India and UK from... 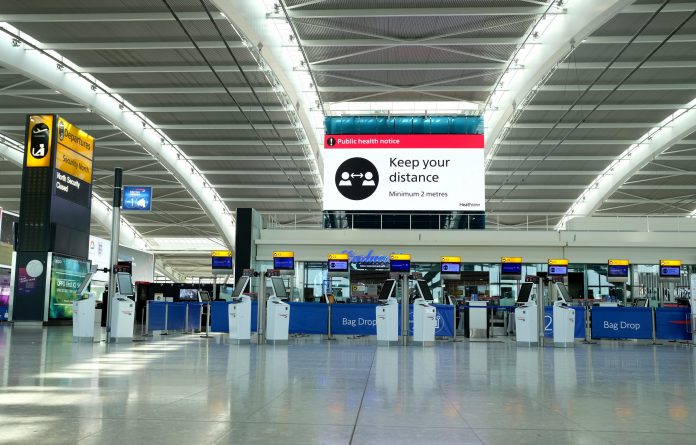 Only 30 flights per week will operate between India and the UK when services resume from January 8, India’s civil aviation minister Hardeep Singh Puri announced on Friday and said this arrangement will continue till January 23.

Indian and UK carriers will each be operating 15 flights per week during the aforementioned period to and from Delhi, Mumbai, Bengaluru and Hyderabad only, he said.

Over 60 passenger flights per week were flying between India and the UK in December.

However, the aviation mistry suspended all passenger flights connecting the two countries from December 23 onwards as a new variant of coronavirus emerged in the UK.

The minister had announced on Wednesday that passenger flights between the UK and India would remain suspended till January 7 and they will resume in a “strictly regulated” manner thereafter. The earlier suspension period was from December 23 to December 31.

Puri tweeted on Friday, “It has been decided that flights between India & UK will resume from 8 Jan 2021.”

“Operations till 23 Jan will be restricted to 15 flights per week each for carriers of the two countries to & from Delhi, Mumbai, Bengaluru & Hyderabad only,” he added.

The health ministry had announced on Tuesday that samples of all international passengers who arrived in India from December 9-22 and tested positive for COVID-19 will be subjected to genome sequencing, which helps in understanding how the new virus variant spreads and evolves.

The presence of the new UK variant of the virus has already been reported by Denmark, Netherlands, Australia, Italy, Sweden, France, Spain, Switzerland, Germany, Canada, Japan, Lebanon and Singapore.

Scheduled international passenger flights continue to remain suspended in the country since March 23 due to the pandemic.

However, airlines have been permitted to operate special international flights under the Vande Bharat Mission since May this year and under the bilateral air bubble pacts since July. India has formed air bubble pacts with 24 countries, including the UK.