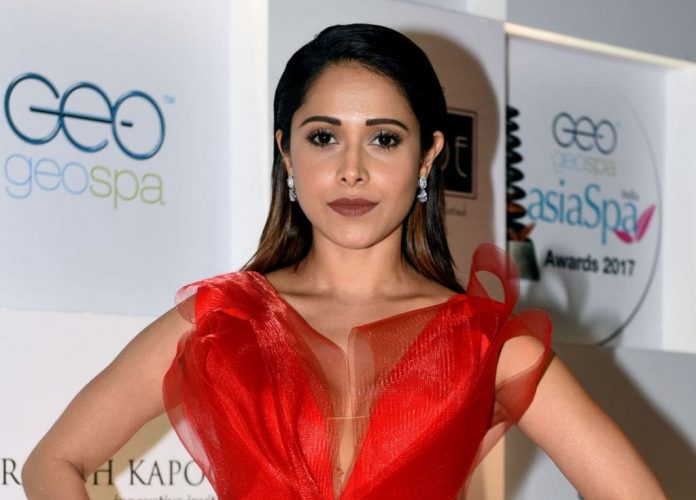 Nushrratt Bharuccha has some interesting projects lined up and one of them is Janhit Mein Jaari. The movie was announced last year in November, and on Thursday (23), the film went on the floors in Chanderi, Madhya Pradesh, India.

Raaj Shaandilyaa, who has written the story and is co-producing the film, posted the picture of the clapboard on social media.

Nushrratt will be seen playing the role of a condom seller in the movie. A few months ago, while talking to ETimes, Shaandilyaa had stated, “Nushrratt’s character hails from a small town. She is a well-educated and progressive woman. She’s looking for a job and finds one where she’s placed as a sales and promotions executive at a condom manufacturing company.”

“In the film, Nushrratt hops between selling condoms at medical stores and also runs promotions in different areas of the locality. The film also focuses on the repercussions she faces in her personal life due to her profession, which is rare for a woman,” he added.

Apart from Janhit Mein Jaari, Nushrratt will be seen in movies like Chhori, Hurdang, and Ram Setu.