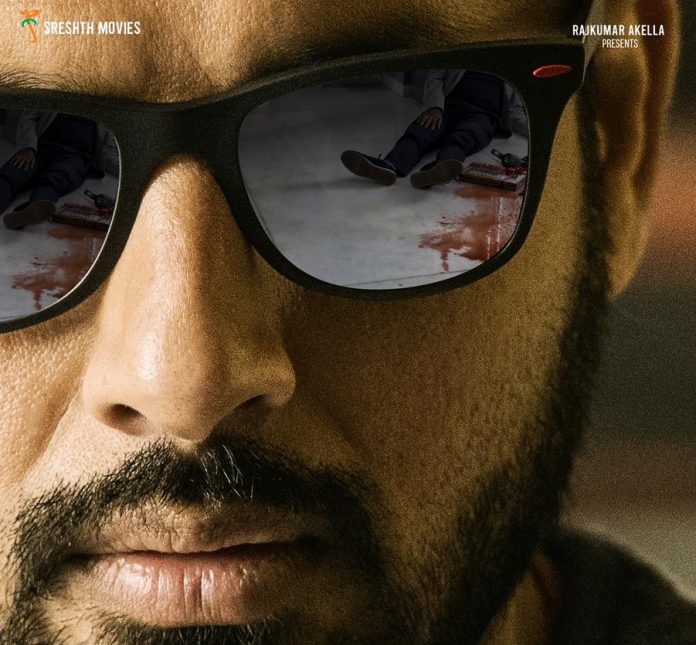 Many South films are getting a direct-to-digital release, and joining them is Nithiin, Tamannaah Bhatia and Nabha Natesh starrer Maestro. Directed by Merlapaka Gandhi, the Telugu movie will premiere on Disney+ Hotstar.

The streaming platform took to Twitter to make an announcement about it, and revealed that the trailer of Maestro will be out on 23rd August 2021. They posted, “A masterclass that needs no tutorial but still has one! #Maestro trailer coming out on 23rd August. #DisneyPlusHotstarMultiplex @actor_nithiin @tamannaahspeaks @NabhaNatesh @MerlapakaG @SreshthMovies @mahathi_sagar #SudhakarReddy #NikithaReddy #RajKumarAkella.”

Maestro is the Telugu remake of Hindi film Andhadhun. Nithiin will be seen playing the character that Aushmann Khurrana played in the original film. Tamannaah Bhatia will step into Tabu’s shoes, and Nabha Natesh will portray the role that was played by Radhika Apte in the Hindi film.

While Maestro is the Telugu remake of Andhadhun, a Tamil (Andhagan) and Malayalam (Bhramam) remake of the movie is also on the cards.

Directed by Sriram Raghavan, Andhadhun is one of the best thrillers made in Bollywood, so the expectations from the remakes are also quite high.