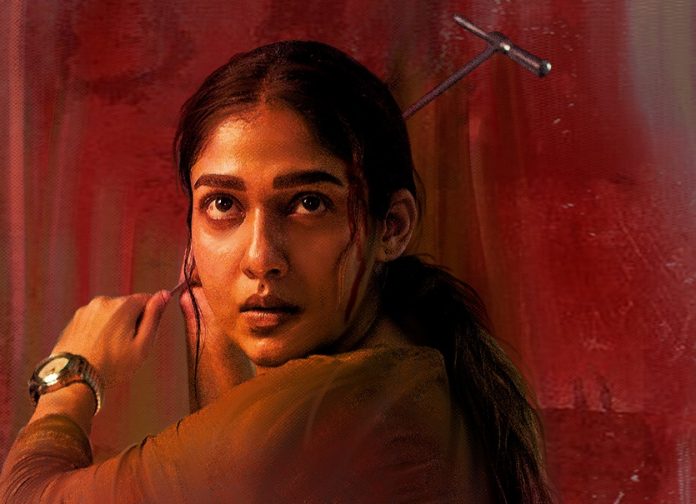 Nayanthara is one of the biggest names in the South film industry. Her fans are always eager to watch her on the big screen, but now, the actress’ next Tamil film Netrikann is all for a direct-to-digital release on Disney+ Hotstar.

Netrikann is directed by Milind Rau and produced by Vignesh Shivan under his banner of Rowdy Pictures. The movie is co-produced by Kross Pictures.

It is said that Netrikann is a remake of Korean film Blind. However, there’s no official announcement about it. A Hindi remake of Blind is also on the cards. Sonam Kapoor will be seen playing the lead role in it.

Last year, a teaser of Netrikann was released, and it was simply amazing. Nayanthara’s performance was one of the highlights of the teaser.

There have been reports of Nayanthara being roped in for Netflix’s Baahubali: Before the Beginning, and Shah Rukh Khan’s next with filmmaker Atlee. However, there’s no official announcement about both the projects.