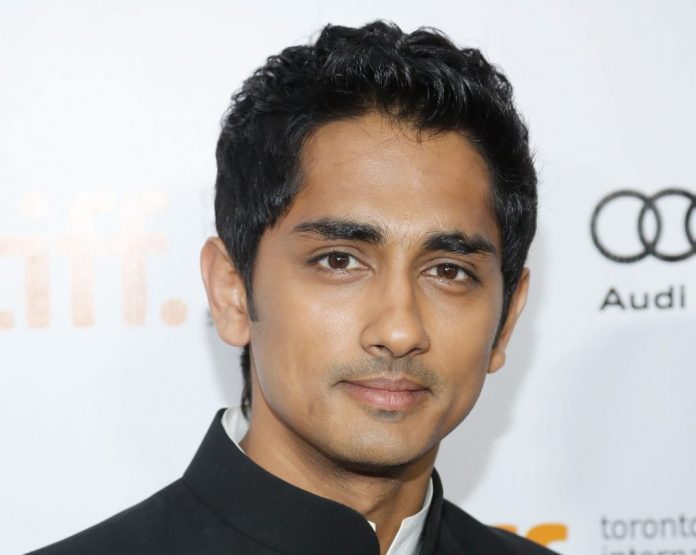 Netflix South India took to Twitter to make an announcement about the release date of Navarasa. It will start streaming on 6th August.

The first song from Navarasa titled Thooriga was released on Monday. Think Music India took to Twitter to share the song.