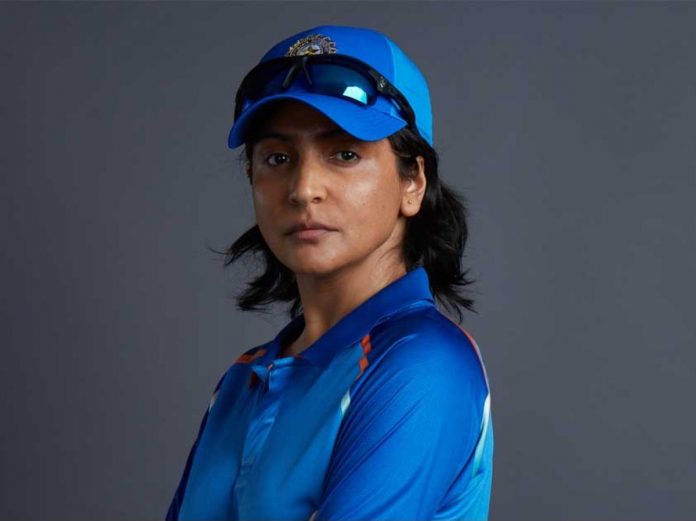 Apart from stepping into Goswami’s shoes, Anushka Sharma will also produce the film under her production house Clean Slate Filmz. Prosit Roy, who previously helmed Pari (2018) for Clean Slate Filmz starring Sharma in the lead role, is onboard to direct Chakda Xpress.

The film traces the glorious journey of one of the fastest female pacers in the history of world cricket as she moves up the ladder despite the countless hindrances posed by misogynistic politics to fulfill her only dream: to play cricket.

“It is a really special film because it is essentially a story of tremendous sacrifice. Chakda Xpress is inspired by the life and times of former Indian captain Jhulan Goswami and it will be an eye-opener into the world of women’s cricket,” Anushka Sharma said in a statement issued by the streamer.

“At a time when Jhulan decided to become a cricketer and make her country proud on the global stage, it was very tough for women to even think of playing the sport. This film is a dramatic retelling of several instances that shaped her life and also women’s cricket,” the actor said, calling the film “an underdog story” in the history of Indian cricket.

Goswami also spoke about the challenges she faced in her career at a time when the prevailing notion was that “women can’t play cricket”. “It doesn’t matter if sometimes a man’s accomplishments are placed above your own. It doesn’t matter if the stadiums are empty. When you pull up onto the pitch to bowl, all you see is the opponent holding the cricket bat and the stumps you need to knock out,” the cricketer, who hails from Chakdaha town in the Nadia district of West Bengal, said.

“Team India is not just the roaring sound of 1.3 billion voices cheering and praying. Sometimes, it is one girl from Chakda playing a game of cricket with her team shaking, screaming for, and rising together when the stumps are finally knocked out,” she added.

The all-rounder said, “Chakda Xpress is now filming. Meet you on the field.”

Pratiksha Rao, Director, Films and Licensing, Netflix India, said, “We are deeply honoured and proud to bring this story of an unlikely champion and her contribution to Indian cricket to Netflix, and are thrilled to partner with Clean Slate Filmz and with Anushka Sharma who has won audiences through the many unique roles she’s performed with heartfelt emotion and passion.”

Producer Karnesh Ssharma said “Chakda Xpress is a unique story of a pioneer in women’s cricket in India. “With Netflix, we are absolutely humbled to present her significant contribution to the sport across 190 countries, and with the positive response that Bulbbul received and how far it travelled, I am thrilled to partner with Netflix again as this is a story that can resonate with the audiences worldwide.”