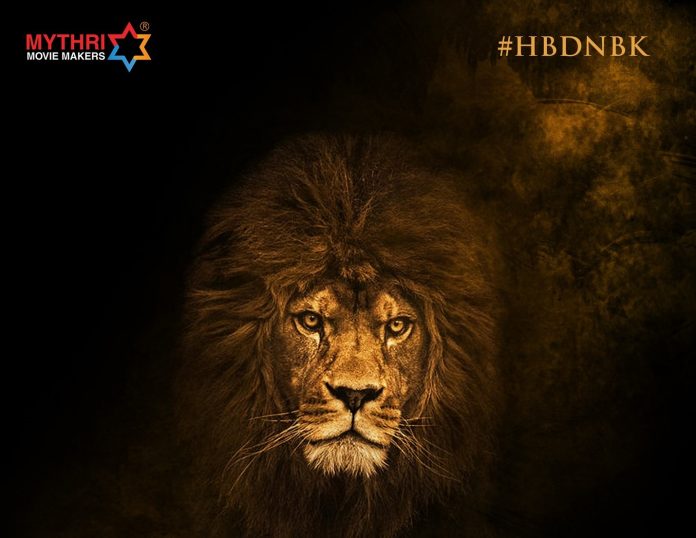 In the South film industry, there’s a trend that on an actor’s birthday, a new film is announced or a poster of a film is unveiled. Today, Telugu star Nandamuri Balakrishna celebrates his 61st birthday, so the actor’s new film has been announced.

It’s an untitled film so the makers are calling it #NBK107. It will be the actor’s 107th movie. The film will be produced by Mythri Movie Makers and directed by Gopichandh Malineni.

Malineni took to Twitter to make an announcement about the film. He tweeted, “Happy birthday to balaiah babu garu…eagerly waiting to meet you on sets soon sir..to feel the roar in live.. #NBK107 @MythriOfficial @MusicThaman #HappyBirthdayNBK.”

Talking about Gopichandh Malineni, the filmmaker’s last release was Ravi Teja and Shruti Haasan starrer Krack which released earlier this year. The movie had received a great response at the box office.