Home Enterainmnet stories Nagarjuna reveals what pandemic has taught him 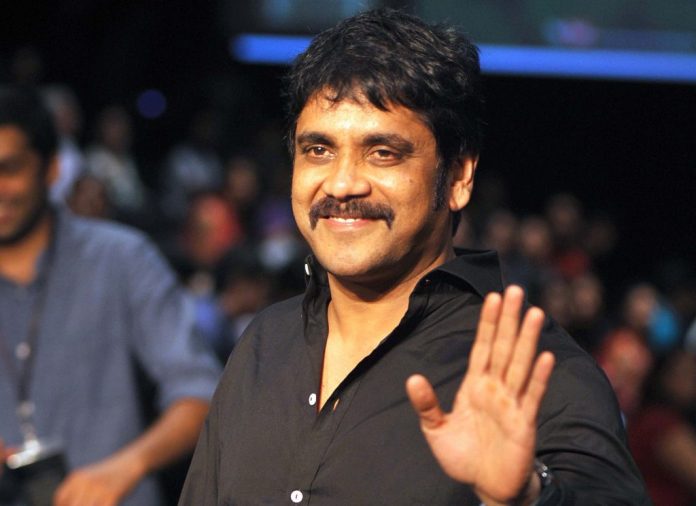 The pandemic has changed the lives of many people, and that includes celebrities as well. South star Nagarjuna recently spoke about how things have changed for him during the pandemic.

While talking to Hindustan Times, he said, “I have learnt a lot of patience and humility. And coronavirus has taught me, ‘Don’t think you are too big, you can anytime get wiped out’. In fact, the whole world can be wiped out. So, don’t think you are someone big and won’t get affected.”

“Since long, I have been working continuously, and had never stopped to look at that. And in these past few months, everything came to a stop. And it was good,” he added.

During this pandemic, streaming platforms in the country have got a boom, and Nagarjuna feels that it will be helpful to many filmmakers.

He said, “Now, all kinds of films will see the light. Some films are made and they never release. They either don’t find buyers, or even if they are released in theatre, nobody come to watch it. But on OTT, they will probably watch that film.”

The actor, was last seen in Wild Dog which released in April this year, will also be making his digital debut soon. While talking about it, he said, “I like the idea which is being developed, and I would love to do it. Also, because it’s a new platform for me. We can experiment. We can go a little overboard, which we can’t do in film.”

Talking about his upcoming movies, Nagarjuna will next be seen in Brahmastra which will mark his comeback in Bollywood after a gap of 18 years.