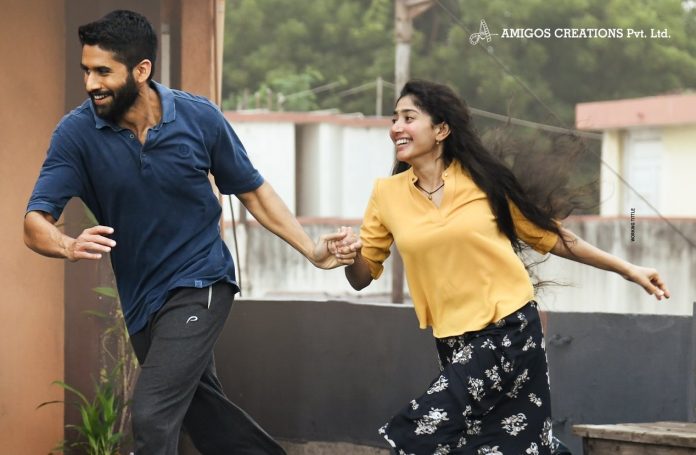 Naga Chaitanya and Sai Pallavi starrer Love Story is one of the most awaited Telugu films of the year. The movie was slated to release in April this year, but was postponed due to the second wave of Covid-19 in India.

Now, on Wednesday (18), the makers of the film announced its new release date. The Sekhar Kammula directorial will release in theatres on 10th September 2021 which also marks the festival of Vinayaka Chaviti (Ganesh Chaturthi).

Love Story is a romantic musical, and the songs of the film have received a great response. The track Saranga Dariya featuring Sai has received more than 300 million views on YouTube.

With the Covid-19 situation getting better in India, theatres are reopening in a few states and many filmmakers are announcing the new release date of their movies. Bollywood film BellBottom became the first Hindi movie to release in theatres in the country post the second wave of Covid-19.

Meanwhile, Sai Pallavi will be seen in films like Virata Parvam and Shyam Singha Roy.