Home Entertainment Movie review: ‘The 9th Raider’ is a post-apocalyptic drama that has blockchain... 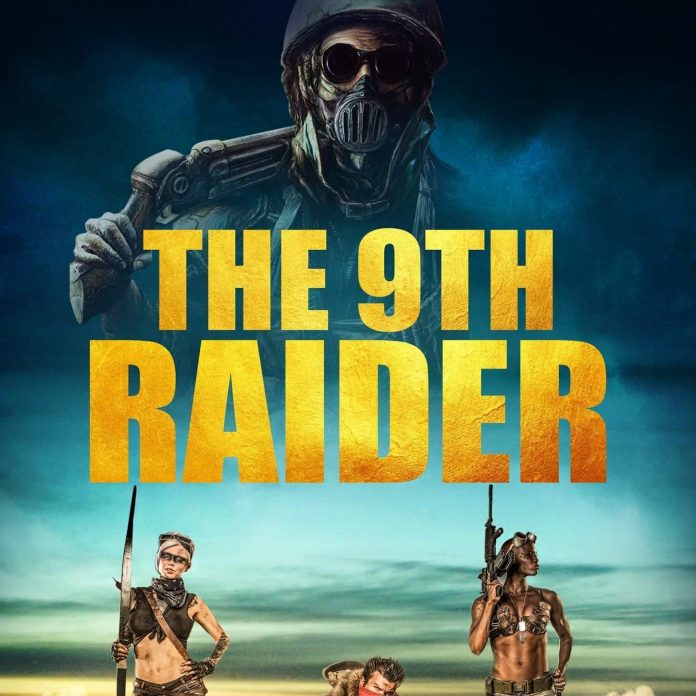 One of the most popular themes in Hollywood movies has been stories set in a post-apocalyptic world – one where some event, like a nuclear war, or the effects of climate change, have turned Earth into a barren wasteland, and humans are scattered and struggling to survive. This perhaps ties into our fear as a species that we will end up ruining this planet for ourselves through our own actions, and therefore is a way to call attention to how we may need to deal with this sort of situation in the future. Such movies also have quite a few elements of science fiction usually, given that they are set in the future, and so all of this combines to provide an entertaining experience on most occasions. One such movie, The 9th Raider, actually uses some references to real-life technology which can also show the potential that this discovery has for us in the years to come.

The movie is set in the year 2037, when eight devastating events have made the planet into the aforementioned wasteland. There is the chance of a ninth event taking place as well, which would wipe out humanity, and therefore the survivors need to work together to prevent it from happening. It is interesting that blockchain is the technology mentioned in this movie as being a key plot point, since the producers of this movie, M Digital Studios, are also one of the leaders in terms of using blockchain to build content platforms for music, movies and gaming. The aim of using blockchain to support these platforms is to create an equal environment for creators and stakeholders, as it allows fans to access the content they want to consume in an easy manner, while also giving artists control over their earnings and revenue by cutting out the middleman.

This is quite interesting as well, since we have often seen movies and TV shows, especially those based on science fiction, showcase technologies that are then invented in real life as well. One of the most famous examples of this comes from the Star Trek series, where the creator of the show, Gene Rodenberry, showed characters that used flip phones, which did not exist back when this show was filmed. Of course, we now know how flip phones became all the rage some 20 years or so after the show aired, and it was only the arrival of smartphones that signalled the end of their existence. Thus, popular culture often acts as a driver for technological advances, and it is hoped that this will be the case for blockchain as well, where we are seeing the online gambling sector with Indian Winz.io casino and many similar casinos including cryptocurrencies in their gambling offerings. This shows how this technology is already being used to effect change in certain sectors, and we can expect to see this increase as more people become aware of cryptocurrencies and blockchain and the advantages they offer.

Blockchain is a key part of this film, where it plays a big role in helping transform the world. This is also quite relevant to the movie industry as well, since blockchain is also playing a role in changing the way in which people consume content, especially online. It is allowing content creators to engage directly with fans and consumers, and also gives them the chance to track usage and viewing statistics in real time. This, in turn, can help set up a model where stakeholders are rewarded every time specific milestones are hit, in terms of viewership numbers, downloads or any other metric.

The movie is currently being filmed in South California, and it has also partnered with ARK.io to create a real blockchain model to use in the plot, where it can help people to survive an apocalyptic event.