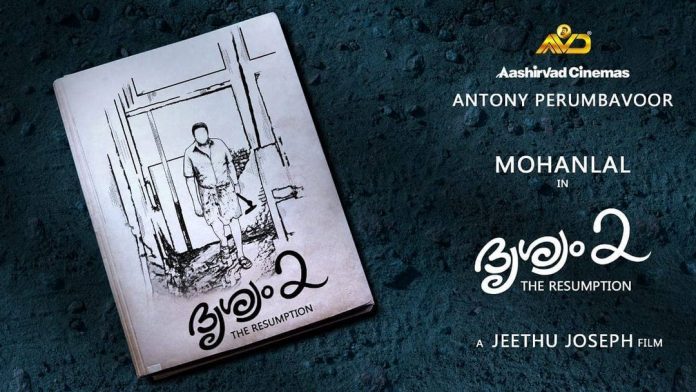 In 2020, we saw some really good Malayalam films like Ayyappanum Koshiyum, Varane Avashyamund, Kappela, Trance, CU Soon and others. We also came to know that the 2019 release Jallikattu is India’s official entry to Oscars.

Well, this year won’t be an exception and the Malayalam film industry is all set to offer us some interesting films. So, today, let’s look at the list of Malayalam films to look forward to in 2021…

Jeethu Joseph’s Drishyam (2013) starring Mohanlal and Meena is undoubtedly one of the best suspense-thrillers made in Indian cinema. Now, after eight years, we will get to see a sequel to it titled Drishyam 2. The movie won’t be getting a theatrical release. It will release on Amazon Prime Video.

Dulquer Salmaan is the heartthrob of the Malayalam film industry. He has a huge fan following and his next release Kurup is one of the most awaited Malayalam films of the year. On New Year, Dulquer had shared the poster of the film, and announced that apart from Malayalam, the movie will also release in different languages.

Mammootty starrer One is a political-thriller and was slated to release on 22nd May 2020.But due to the pandemic it was postponed. Now the actor’s fans are excited to watch the film this year.

Aadujeevitham is undoubtedly one the most awaited Malayalam films of the year. The film stars Malayalam superstar Prithviraj Sukumaran in the lead role. It is based on Benyamin’s novel Aadujeevitham.

Churuli is directed by Lijo Jose Pellissery who had directed the 2019 release Jallikattu. It stars Chemban Vinod Jose, Vinay Forrt and Joju George. The trailer of Churuli was released last year, and it had received a good response.

Last year, Fahadh Faasil impressed everyone with his performance in movies like Trance and CU Soon. Now this year, we will get to see him in a movie titled Malik which is slated to release on 13th May 2021.