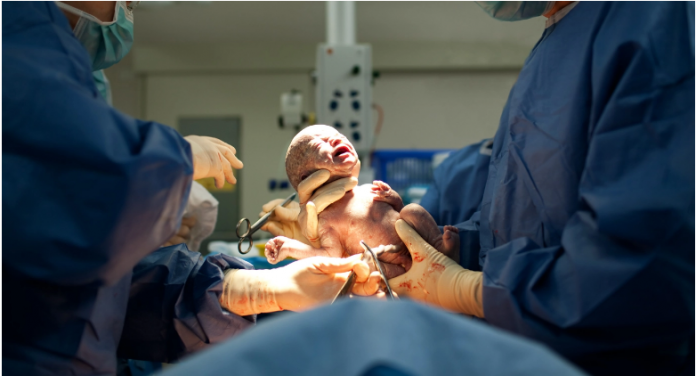 New figures revealed that 51.3 per cent of live births in England and Wales last year were not to married couples. Reports said that it is the first majority since records began in 1845.

Data from the Office for National Statistics (ONS) published on Tuesday (9) said that there were 624,828 live births, and more than 320,000 were outside marriage or civil partnership, compared to around 304,000 in marriage.

According to reports, the proportion of births out of wedlock was less than one in 10 until 1978, topped a quarter in 1988 and has been 40 per cent or higher since the turn of the millennium.

In 2021, Albania move into the top 10 for the most common countries of origin of non-British born parents for both mothers and fathers for the first time.

Figures also revealed that twice as many women aged 40 and over became mothers last year compared to teenagers, with 30,542 and 13,738 births logged, respectively.

“This follows the long-term trend of declining marriage rates and increasing numbers of co-habiting couples seen in recent decades. However, caution should be taken in interpreting the numbers as we don’t yet know the full impact of the pandemic on marriage and civil partnership statistics.”

Interestingly, younger people are having fewer children, with figures revealing that there were around a quarter of a million births to women under 30 last year, compared to 372,000 to over-30s.

The number of children born to women younger than 30 is now less than half of what it was 50 years ago, and the average age of a mother has been above 30 since 2013.

Teenage mothers are also now at a new record low, with just 8.4 births per 1,000 people. This has been steadily decreasing since its peak of 50 in the early 70s.

The birthrate sank to its lowest level during the first year of the pandemic despite projections of a baby boom, the report has revealed.