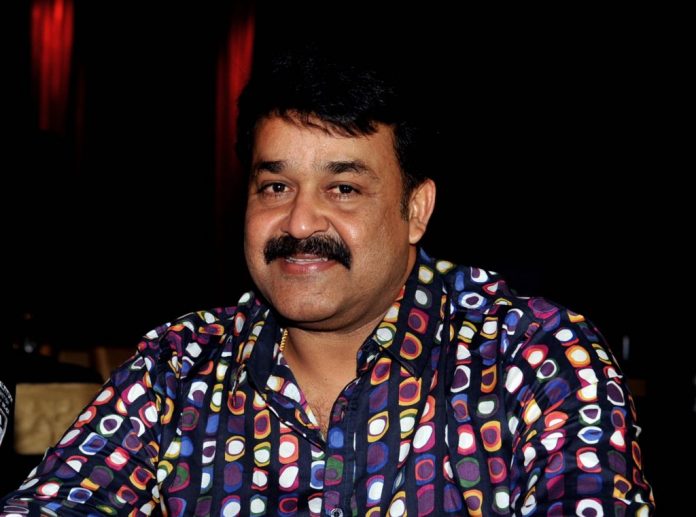 Mohanlal starrer Marakkar: Lion of the Arabian Sea was slated to release last year. However, due to the pandemic the film was postponed.

On Friday, Mohanlal took to Twitter to announce the new release date. The movie will release on 12th August 2021.

Well, due to the second wave of Covid-19, the theatres were shut in India. However, now, things are getting better in the country as coronavirus cases are decreasing.

A few days ago, there were reports that Marakkar: Lion of the Arabian Sea will be getting a direct-to-digital release. But, while talking to sify.com, director Priyadarshan had denied the reports.

He had stated, “Marakkar is a big-budget film that can be enjoyed only on the big screen, even if I have to wait for another six months it will only have a theatrical release. Mohanlal, Antony Perumbavoor (producer and distributor), and me, we are on the same page as far as the release is concerned and we are sure a big tentpole film like Marakkar will have a big screen release before going the digital way.”

“Which OTT platform will pay me Rs 150 Cr for Marakkar digital premiere rights? That would include my cost of production and landing cost of the film which was scheduled to release in 5 languages in 5000 screens worldwide. It has been made for a theatrical experience for mass audiences. Don’t forget Marakkar has won three National Awards including best picture and three state awards and should have a theatrical release first,” the filmmaker added.