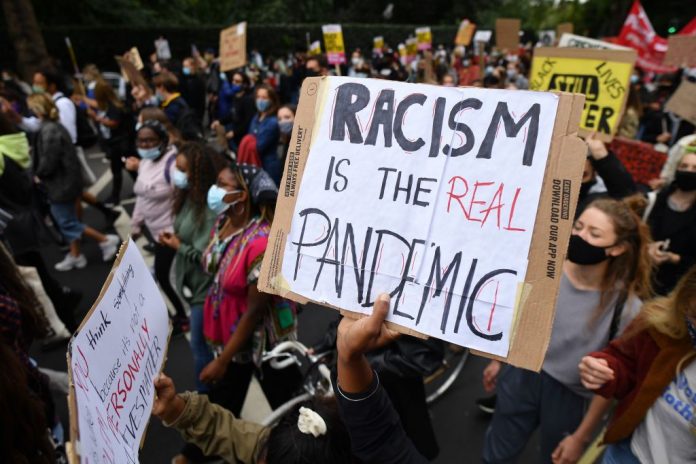 A cricket club in Wales has issued an apology after a row over a tweet which was termed ‘racist’, media reports said.

The Merthyr Cricket Club called for chocolates in a tweet to celebrate a victory after beating Briton Ferry Town with Asian players.

“Results are in, 1sts get the chocolates down in Briton Ferry Town! Chasing down 186!…” The post was called out for referring to Briton Ferry Town, which has a majority Asian team. The tweet has since been deleted and a Cricket Wales investigation has determined that “no offence was intended by the reference in the tweet,” the club tweeted.

An investigation has been launched on whether the mention of ‘chocolate’ referred to Briton Ferry’s Asian contingent of players.

One former Briton Ferry player, originally from Pakistan, said that he was ‘very offended’ by the tweet.

“I came across it and became very offended. This topic is so sensitive for people from ethnic backgrounds. I got very offended. I have got so much affection for that team and for what they gave me over the years I was there,” he said.

The club later apologised and deleted the tweet after players from the rival team were upset at the use of the word chocolate, the MailOnline reported.

In a message to Briton Ferry Town club, Merthyr said chocolate ‘referred to winning and nothing else’.

Cricket Wales CEO Leshia Hawkins has said that Briton Ferry Town Cricket Club was satisfied that no offence was intended by the reference in the tweet from Merthyr Cricket Club, media reports said.

“On recognising the potentially unintended offence which may have been caused we immediately issued a direct apology to Briton Ferry Town Cricket Club for any offence caused and assured them that there was no racial intent within the tweet,” Merthyr Cricket Club said.

“We are grateful for them accepting the apology and we recognise and respect their desire to move on. We have liaised with Cricket Wales and all relevant parties to ensure there is clarity over the content and context of the tweet.”

“Some attention has been given to a recent tweet, we have been contacted and accept that no offence was intended and accepted the apology that was given. We would like to move on and look forward to this weekend fixtures,” Briton Ferry Town club was quoted as saying by the MailOnline.