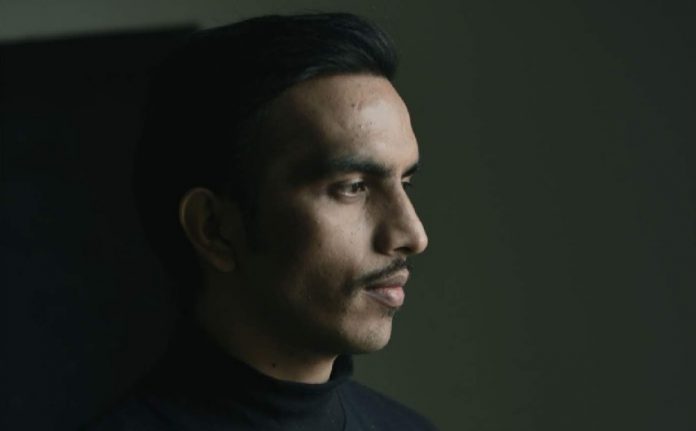 Well-known theatre actor Manoj Chetan Singh Kaira, who made his silver screen debut with Commando 3 (2019), has now set his foot in the digital space. The actor plays one of the male leads in Ekta Kapoor’s latest streaming show Crimes and Confessions, which is currently streaming on ALTBalaji and MX Player.

Packed with loads of thrill and a dash of erotica, Crimes and Confessions narrates five interesting stories about human behaviour – love, lust, greed, jealousy, and gender politics – which are set against backdrops of different eras. In a nutshell, it narrates five unique confessions which make for a great watch.

Anthology series are in huge demand these days. Almost every leading streaming media platform has added a couple of such projects to their existing catalogue, while several others are at various stages of development. Now, ALTBalaji has also joined the league with Crime and Confessions.

Kaira shares the screen space with Samikssha Bhatnagar, Ankit Bathla, Lekha Prajapati, and Akshay Dogra in his segment. The series has been amassing good response ever since its premiere on August 7, on ALTBalaji.

Kaira next will be seen in Applause Entertainment’s upcoming streaming show which has been directed by National award-winner director E Niwas. The makers are yet to announce the official title of the series. The actor has signed a couple of more projects which will be announced soon.