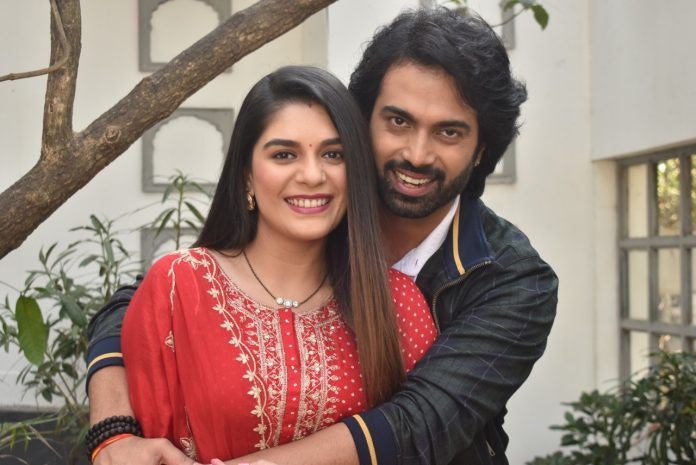 Popular television show Mann Kee Awaaz Pratigya, which aired on Star Plus from 2009-2012, is returning with a season two. Recently, the makers unveiled the promo of Mann Kee Awaaz Pratigya 2 which received rousing response from the audience. While the teaser did not mention the premiere date, we have just learned as to when the show will hit the airwaves.

The show, which Rajan Shahi is producing under his production house Director’s Kut Productions in collaboration with Pearl Grey, who is the writer-creative producer-showrunner, will hit television screens on March 15 onwards. It will air on Star Bharat at 8:30 p.m. Monday to Friday.

The promo featuring Anupam Shyam and Pooja Gor has already created a lot of curiosity among the audience. In the promo, Anupam, who will reprise his role as Takur Sajjan Singh, says that he is back after nine years to take control over the whole of India. Pooja, who will be seen as Pratigya again, vows to hit back at him.

In the first season of the show, Pratigya, who was born and brought up in a progressive family, was forced to marry her stalker Krishna. She eventually falls in love with him, and he too joins her in fighting for her rights in the regressive Thakur family.